Etihad Airways’ B787 Dreamliner is gearing up for its busiest week as it connects passengers in Mumbai, Abu Dhabi and Washington DC from March 15.

Outbound travellers from Abu Dhabi benefit from pre-clearance at US Customs and Border Protection at Abu Dhabi Airport and inbound, passengers can access the airline’s lounge at Dulles International Airport, close to the departure gate in Terminal A.

Washington, launched two years ago, is now one of six destinations served by Etihad in the US alongside San Francisco, Los Angeles, Dallas Fort Worth, Chicago and New York.

Deploying the B787 between India and Washington, via Abu Dhabi, shows the importance of the two-way market. Etihad serves 11 Indian cities in its own right and 15 in combination with partner Jet Airways.

Etihad Airways’ order for two variants of the B787 (-9 and -10) totals 71 aircraft. The lightweight composite materials used in the aircraft mean that the B787 uses up to 30 per cent less fuel than other aircraft in its category and produces a comparable reduction in carbon dioxide emissions. Its first B787 route was Dusseldorf. 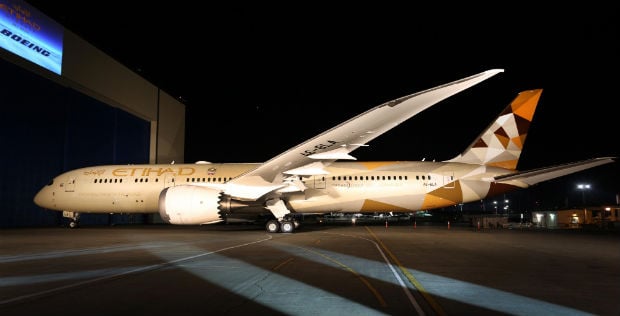 Etihad Unveils First A380, B787 And New Uniforms 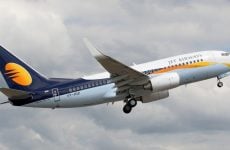