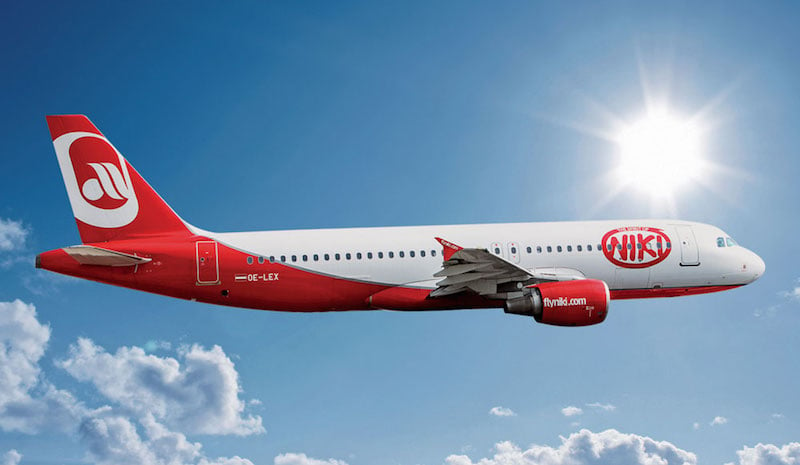 Etihad Airways said on Tuesday it continues to explore options for leisure airline Niki which it bought from Air Berlin for 300m euros ($351m) earlier this year.

Etihad agreed to buy Niki as part of a deal to create a holiday airline in a joint venture with TUI Group. Those talks fell apart in June.

Earlier on Tuesday, Air Berlin said it had filed for insolvency. Niki is not part of the insolvency proceedings.