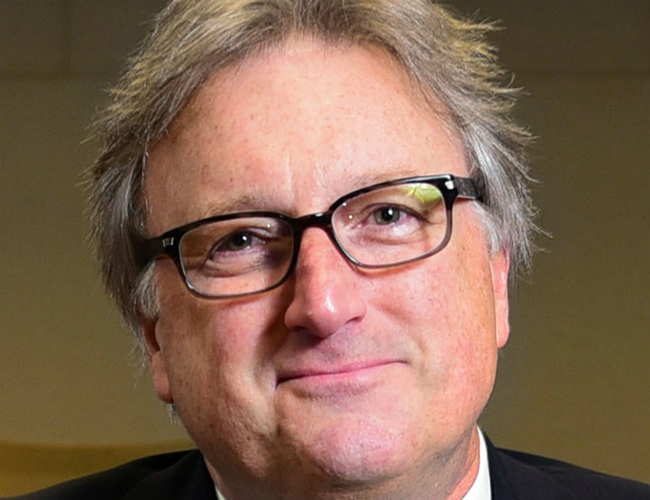 Etihad Airways Group Chief Financial Officer Mark Powers has stepped down after roughly a year in the job as the Abu Dhabi state-owned carrier overhauls its business after years of heavy losses.

Powers, who joined in January 2018, resigned for personal reasons and has decided to return to the United States, Etihad said in a statement confirming an earlier Reuters report.

He has been replaced in the interim by senior Etihad finance executive Adam Boukadida, the airline said on Tuesday. Etihad said it was searching for a permanent replacement.

Etihad did not say when Powers left the airline. Boukadida has served as interim Group CFO since March, according to his LinkedIn profile.

Powers was hired as the airline embarked on a five-year turnaround plan after a strategy of buying stakes in other airlines collapsed, contributing to billions of dollars in losses.

Group chief executive Tony Douglas said in 2018 Powers would “play a pivotal role in helping to guide Etihad onto the next stage of its development”.

Powers, a former JetBlue CFO, was hired by Etihad following a major shake-up of management that included the departure of long-serving Group CEO James Hogan and Group CFO James Rigney.

The airline, which launched a five-year turnaround strategy in 2017, trimmed its ambitions and started reorganising as a mid-sized carrier focused on point-to-point traffic in 2018.

This year, it cancelled dozens of Airbus and Boeing aircraft orders worth tens of billions of dollars.