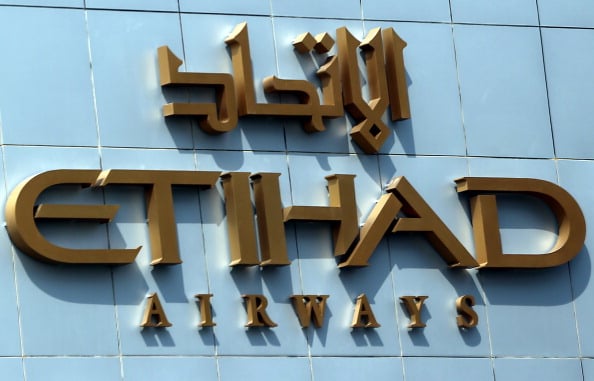 Abu Dhabi’s Etihad Airways said on Thursday it is not in talks with Malaysian Airlines for an equity investment, dismissing media reports.

“Etihad Airways would like to confirm that it is not in talks with Malaysia Airlines about the possibility of an equity investment in the carrier,” it said in a statement.

Shares of Malaysian Airline System Bhd rose the most in more than a year on Wednesday following a media report that the loss-making national carrier will form a partnership with Etihad Airways as part of a rescue plan.

The troubled Malaysian carrier has told oneworld alliance members that it might form a partnership with Etihad Airways, according to the CAPA Centre for Aviation, Australia’s The Age newspaper reported on Wednesday.