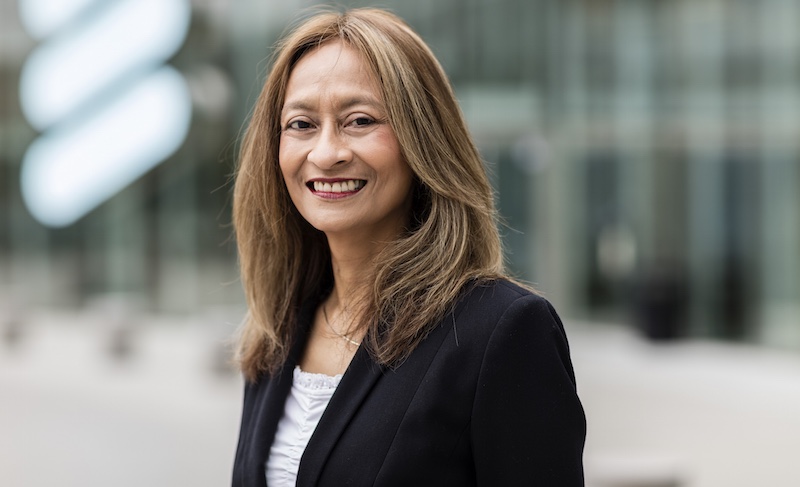 Ibrahim, who steps down from her role on August 31, will be replaced by Fadi Pharaon.

It was announced in March that Ibrahim would leave her position to take on a role as advisor to Ericsson CEO Börje Ekholm.

The Malaysia-born Ibrahim was one of the most well-known people in the industry in the Middle East, and one of just a handful of women in high-level executive positions in telecommunications companies in the region. She had served in her role as head of the Middle East and Africa since April 2017, and has been with Ericsson since 1996.

“The mobile industry is transforming countries and industries, and with 5G becoming a reality, we will see new business opportunities and innovations across our markets,” said Pharaon.

In a report earlier this year, Ericsson said 5G is expected to reach 30 million subscriptions for enhanced mobile broadband in the Middle East and Africa (MEA) by the end of 2024, representing 2 per cent of total mobile subscriptions.

“This will make 5G the fastest generation of cellular technology to be rolled out on a global scale”, according to the MEA edition of the Ericsson mobility report.

The majority of the 5G subscriptions in the MEA are expected to come from markets such as Saudi Arabia, UAE and Qatar while in Africa, considerable momentum is building up in South Africa, the report said.

“The MEA region’s telecom market is characterised by increasing uptake of LTE and there is a high usage of apps. Therefore, significant growth is expected in data consumption together with large mobile broadband subscription addition,” it added.