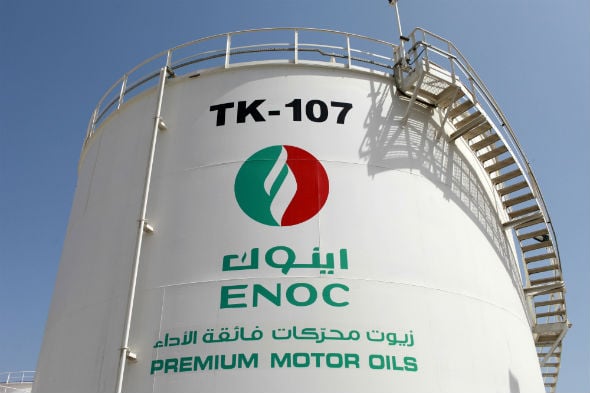 Emirates National Oil Company (ENOC) plans to open 40 new petrol stations and retail outlets in Saudi Arabia as it attempts to reverse losses in the region.

The move is part of a 50:50 joint venture with the Kingdom’s Aldrees Petroleum & Transport Services Company with the project receiving SAR45 million ($12 million) of capital from the parties.

The state-owned ENOC has been struggling with government subsidies in neighbouring UAE. Petrol retailers in the country have seen significant losses as the gap between fuel prices and subsidised cost of fuel at the pump has widened.

The expansion plans are targeted to have a long-term impact, rather than be an immediate fix for ENOC’s revenues. The first station is expected to open early next year with a progressive roll-out to follow.

Speaking at a press conference, Burhan Al Hashemi, managing director at ENOC Retail, said: “We have to increase our source of income to the company. “[Petrol] prices in Saudi have a good margin… it is subsidised by the government but the additional services that we provide, that’s another source of income that we get from non-fuel industries like the car wash and car maintenance.”

OPEC’s oil output fell from its highest point in four years in July, amid US and European sanctions to cut supply from Iran.

Abdulelah Saad Aldrees of Aldrees said: “ENOC has a tremendous breadth of retailing experience that is a perfect fit for our core strengths. We are confident that the joint venture will create a new history in petroleum retailing in the GCC region and offer enhanced services for the convenience of our customers. The stations will also be of immense value to travellers, especially during the Hajj season.”

Last year ENOC closed several of its petrol stations in the northern Emirates in protest at the gap between fuel buying price and the government-set selling rates.