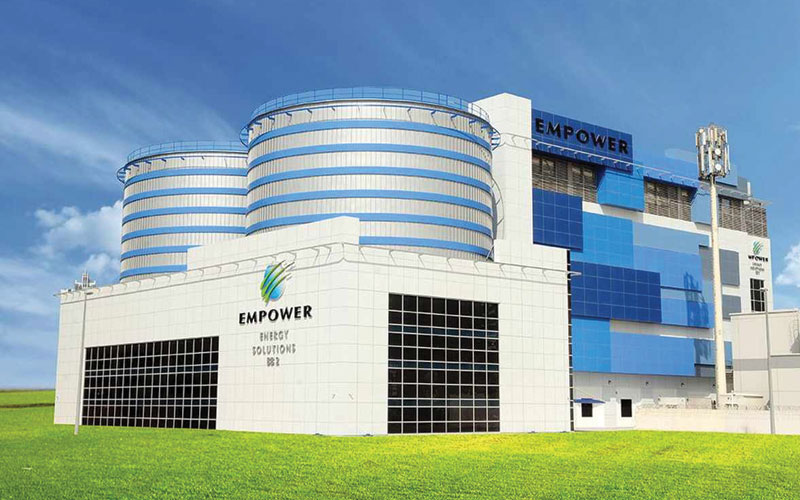 The plant will begin servicing 52 buildings with a total cooling capacity of 38,000 refrigeration tonnes.

By the end of 2020, it will cool another 30 new buildings taking the total cooling capacity up to 49,000 refrigeration tonnes.

It is the first in a series of unmanned operating plants that Empower plans to develop to achieve more energy savings.

The JVC plant has also adopted the latest technologies in district cooling systems including monitoring and adjusting the water flow to and from the cooling plant via the Thermal Energy Storage which reduces the burden on the grid during peak hours.

Through its power-saving measures, Empower reported a total saving of 1,224 MW electricity worth Dhs3.2bn as of the end of 2019.

The new plant will be connected to its state-of-art Command Control Centre which can read more than one million data entries of cooling towers, coolers, transformers and water supplies at Empower’s 79 cooling plants.

Empower provides district cooling services to over 1,180 buildings and 120,000 customers, with a total cooling capacity of 1,530,000 refrigeration tonnes reached by the end of 2019.