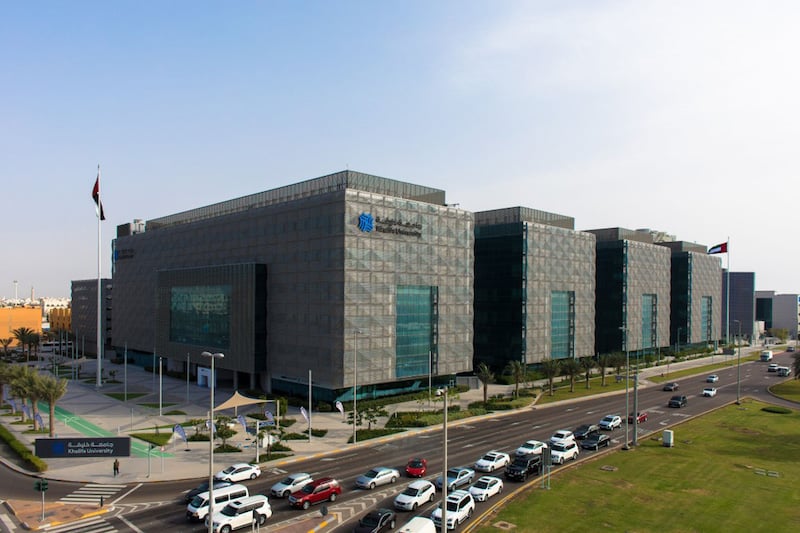 An Emirati faculty member at the Khalifa University of Science and Technology in Abu Dhabi has developed a new web tool to analyse Covid-19-related Twitter data in the UAE.

The tool – Analysis of Cross-linguistic markers of Covid-19 Tweets in the UAE – assessed tweets both in English and Arabic from January 1 – May 1, 2020, reported official news agency WAM.

It showed that at the beginning of the observation period, in January, the tweets indicated a sense of panic during which topics such as virus, death, epidemic, and pneumonia were frequently discussed in the tweets.

However, towards the end of January, there was a greater spread of positive and hopeful sentiment, which increased over time too.

It also reportedly revealed that public sentiment remained positive and trustful of government actions towards mitigating the spread of the disease.

The predominant topic of tweets ranged from the origin of the disease, its spread, government responses and treatment.

The project, supported by the Emirates ICT Innovation Centre (EBTIC), which is supported by Etisalat, BT, Khalifa University, and the UAE ICT Fund, shows the increasing role of social media and its impact on policy-making.

“Such understanding enables large-scale opportunities for information-seeking, and practice-sharing to calm people down, and understanding of the differences in the Covid-19 narrative delivered across languages. It also provides a tool to measure the Covid-19 impact on social well-being. Integrating Twitter dashboard analysis therefore can help policymakers during the decision-making process,” said Dr. Aamna.