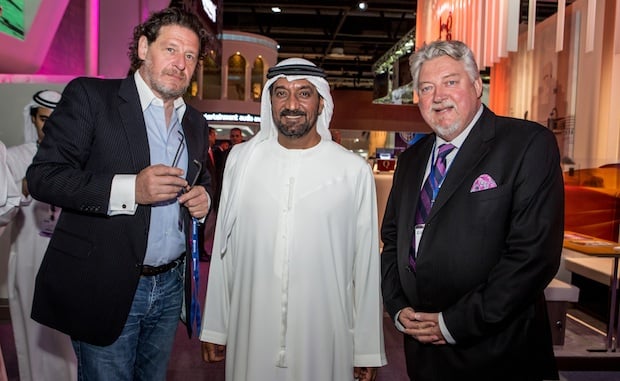 The airline also won awards for the Best Economy Class and the Best Cabin Staff.

The Business Traveller Middle East Awards 2016 were presented at a gala dinner attended by travel industry professionals, and were chosen through a voting process open to the readers of the publication.