Emirates to resume flights to Baghdad from Sep 17 | UAE News 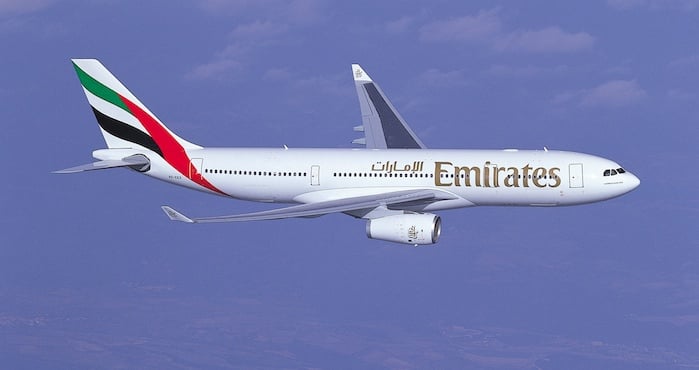 Dubai-based Emirates has announced that it will resume passenger flights to Baghdad from September 17, 2015.

The airline had suspended operations to Baghdad in January this year after a flydubai aircraft was hit by bullets when landing in the Iraqi city’s airport on January 26.

Security concerns also led Etihad Airways and Air Arabia to suspend flights to and from the city.

In February, the United Arab Emirates’ civil aviation regulator confirmed that airlines could resume operations to Baghdad and Emirates had initially planned to restart flights on March 1. However, it later postponed the date indefinitely.

“Commercial air transport has been one of the cornerstones of economic development for Iraq and we want to continue to support the development of economic opportunities in Baghdad by increasing access to international markets and inward investment.”

The airline will operate four weekly flights to Baghdad, served by an A330-200 aircraft in a three class configuration.

Services to Baghdad from September 17- October 23 will depart as EK 941/942 on Monday and Thursday from Dubai and EK 943/944 will operate on Friday and Sunday.

Timings will change from October 25, the airline added.

Emirates has been operating flights to Baghdad since 2011. The airline also operates four weekly services to the Iraqi city of Erbil and a double daily service to Basra.

Iraq has been facing several security concerns of late mainly because of the spread of the militant group Islamic State of Iraq and Levant. ISIL militants have damaged and destroyed several areas in the northern part of the country.