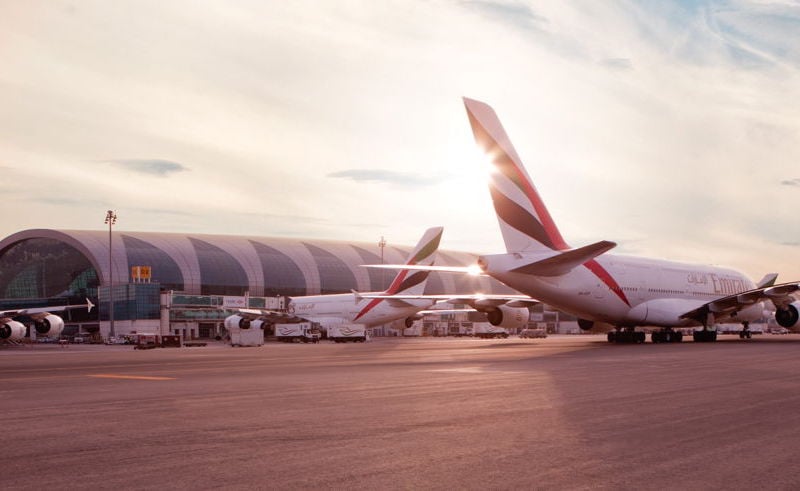 The Dubai-based airline has announced more than 25 million people have signed up for Skywards, and is celebrating the milestone by offering a number of deals for Skywards members on Emirates flights and flights operated by low-cost subsidiary flydubai.

The deals include a 25 per cent discount on upgrades and reward tickets on certain flights to an from Dubai, a 25 per cent discount on miles, and a special Cash+Miles rate on flights. The airline also says special competitions, for which Skywards members will be able to win various prizes, will begin on September 22 at Terminal 3 (the terminal for Emirates flights) at Dubai Airport.

Emirates also says it is adding nearly 10,000 Skywards members a day – or almost seven per minute (further broken down to more than one every 10 seconds).

Skywards has more than 157 partners globally, including 15 airline partners that, when combined with Emirates’ network, equates to service to about 2,000 different destinations.