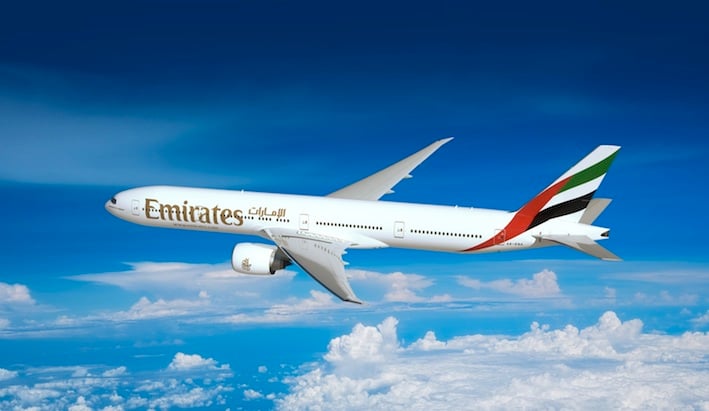 Emirates will launch a new daily service to Brussels on September 5 on three-class B777 aircraft.

The Dubai carrier will specifically target premium business traffic on the route – it will become the first international carrier to offer first class from Brussels to the Middle East and Asia – although the Belgian capital has been an established destination in Etihad’s and Qatar’s networks.

Brussels will be Emirates’ eighth new destination this year, following the earlier launches of Kiev, Taipei and Boston, with Abuja and Kano scheduled to launch on August 1, Chicago on August 5 and Oslo on September 2.

Tim Clark, Emirates’ president, said as the centre of European politics and a hub of economic activity, Brussels is already an important offline market for Emirates. “Our research has shown that there is high demand for this route from across our network, from both the business and public sector as well as leisure travellers,” he said.

Bilateral trade between the UAE and Belgium stands at around €4 billion per year.