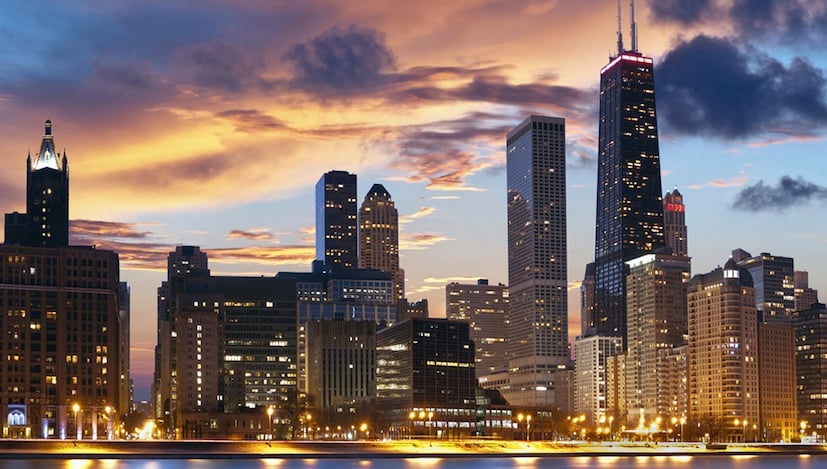 Emirates continues to expand its US network, announcing it will start daily flights to Chicago O’Hare International Airport from August 5.

Flights will be operated on a three-class Boeing 777-200LR aircraft, with EK235 departing Dubai International Airport at 0945 and arriving in Chicago at 1525 local time. The return flight, EK236, will depart O’Hare at 2035 hours, arriving in Dubai at 1910 the next day.

Chicago becomes Emirates’ ninth gateway in the country and flights will start to Boston shortly (March 10).

Tim Clark, President, Emirates Airline said much like Dubai,  Chicago is a major global trade and transport hub with great cultural diversity that is an economic engine for its region.

In 2012, US exports to the UAE reached a record $22.5 billion, an increase of 42 per cent over 2011, and a significant portion of those exports came in the form of Boeing aircraft for Emirates. In 2012, Illinois exported $364 million of goods and services to the UAE.

As befits its west-east traffic flows, Emirates anticipates funnelling Chicago passengers and shippers into Dubai and onto its 125-destination global network. Alongside its 266 passengers, the aircraft will be able to hold 17 tonnes’ cargo capacity, complementing its existing twice-weekly freighter service to Chicago.

Emirates’ announcement will raise the competitive stakes regionally as it means the ‘windy city’ will shortly be served by all three leading Gulf carriers.