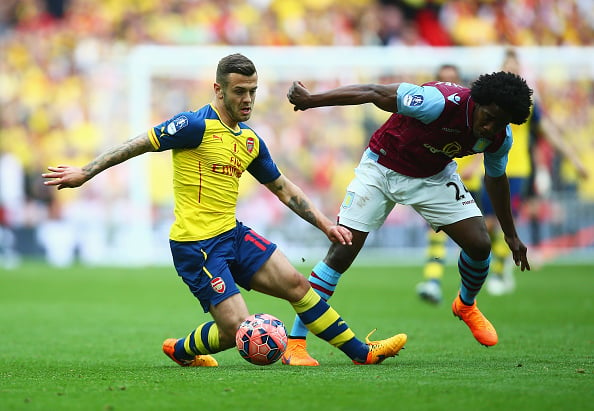 Dubai’s Emirates airline will sponsor the FA Cup for the next three years until 2018, the English Football Association announced on Saturday.

The FA had been looking for a new sponsor for football’s oldest knockout competition after Budweiser’s three-year deal came to an end last year.

The FA, which will rebrand the competition as The Emirates FA Cup, did not release any financial details.

However, British media estimated the deal was worth a total of at least 30 million pounds ($45.87 million).

“Emirates’ commitment to our sport is evident and securing such an iconic and forward-thinking lead partner for The FA Cup is great news for us, the fans and for the whole game,” FA chairman Greg Dyke said in a statement.

“The partnership will help take the tournament to new audiences, inspire interest in football from across the globe and allow us to continue our investment into the game at all levels.”

Arsenal face Aston Villa in the final at Wembley later on Saturday aiming to lift the trophy for a record 12th time.