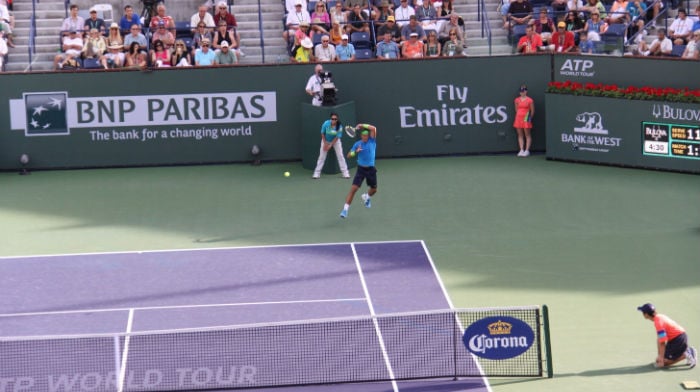 Emirates Airline and the ATP (Association of Tennis Professionals) announced a new global partnership as part of which Emirates will become the official airline of the ATP World Tour and the title sponsor of the ATP Rankings as of January 1, 2013.

As part of the five-year agreement, the Dubai-based carrier becomes an official platinum partner of the ATP World Tour, as well as the season-ending Barclays ATP World Tour Finals, through 2017.

“We’re delighted to welcome Emirates as the Official Airline of the ATP World Tour,” Brad Drewett, ATP executive chairman and president said in a statement.

“It’s fantastic news for men’s professional tennis that a brand of Emirates’ global stature has pledged its support to the ATP World Tour for the next five years.”

Maurice Flanagan, executive vice chairman of Emirates commented: “This tie up will allow us to share in the sporting passions of our customers and bring them closer to the players.

“We see it as a natural extension of our current presence at high profile tennis events including sponsorship of several ATP World Tour Masters 1000 events, the Emirates Airline US Open Series and being an official partner of the US Open,” he said.

As part of the deal, Emirates will also become the presenting sponsor of the ATP World Tour No. 1 trophy ceremonies and the ATP Newcomer of the Year award, said the statement.

The new deal follows a $240 million partnership signed by the airline with Arsenal Football Club in November, which grants Emirates a five-year extension to its shirt partnership with the club. The agreement, worth £30 million a year for five years, extends until the end of the 2018/2019 season.