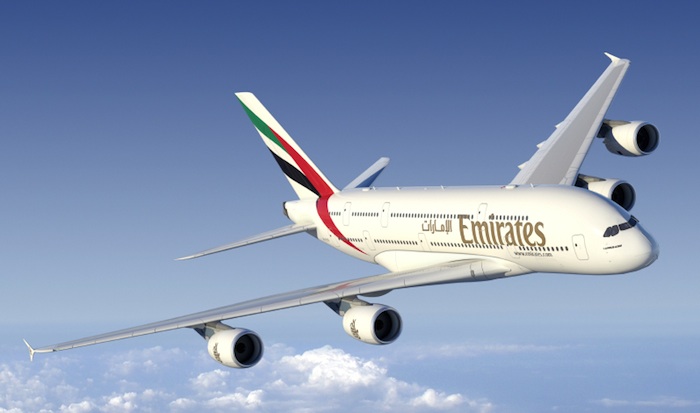 Emirates has struck a codeshare agreement with UK-based Flybe which provides the Dubai carrier with greater access to the UK and Europe.

The deal, due to be implemented in July, subject to regulatory approval, also gives Emirates the opportunity to capitalise on traffic from Flybe’s 72-airport European network and funnel passengers onto its global network via Glasgow, Manchester and Birmingham.

Emirates customers travelling on Flybe will enjoy the same luggage allowance they are entitled to on Emirates checked through to their final destination and all Emirates’ passengers on Flybe flights will receive boarding passes on check-in at their first international departure point for connecting international services.

Emirates already offers 16 daily services from the UK to Dubai, with another daily service flying from Birmingham from the beginning of August, so some may wonder why it has tied up with the Exeter-based airline.

It provides growth opportunities beyond the increasingly slot-constrained, congested London hubs and effectively 13 new outlying destinations, such as Edinburgh (recently served by Etihad), Aberdeen, Guernsey, Isle of Man, Jersey and Newquay are now part of the Dubai airline’s network.

On the face of it, Flybe’s turboprops serving European points look a distant cousin to Emirates’ widebody B777s and A380s criss-crossing the globe. But it is a reminder that in aviation, two totally different business models can unite for mutual gain.