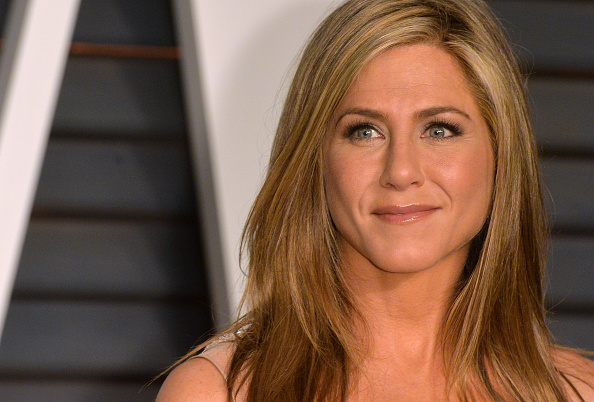 Dubai airline Emirates has signed a $5m deal with Jennifer Aniston, assigning the Hollywood star to be the face of the carrier.

The ads are soon expected to run on television and in print media.

The deal follows a similar one inked by its peer Etihad which signed actress Nicole Kidman as its brand ambassador. The actress also shot a minute-long advertisement for the airline, advertising Etihad’s latest luxury offering ‘The Residence’ aboard its A380 aircraft.

Gulf carriers’ mega endorsement deals reflect their ambition to grow their operations, especially as they increase the lure of their luxury offerings.

In addition to such major celebrity deals, Gulf airlines have also invested heavily in sports sponsorship, making their branding visible to thousands of spectators thronging the games.

Spanish soccer club FC Barcelona is sponsored by Qatar Airlines while Etihad backs Manchester City team and is the lead sponsor of Melbourne City Football Club. Soccer clubs such as Real Madrid, PSG, Arsenal and AC Milan all have a sponsorship pact with Emirates.

Meanwhile Etihad signed a deal earlier this year to sponsor the Indian Premier League team Mumbai Indians while Emirates has a partnership with International Cricket Council, which allows the brand’s signage to be visible among major cricket tournaments organised by ICC.

According to a report by sports marketing research company Repucom, UAE firms – mainly led by Etihad and Emirates- invested $163m in shirt sponsorship in 2014, becoming the top sponsorship investor.