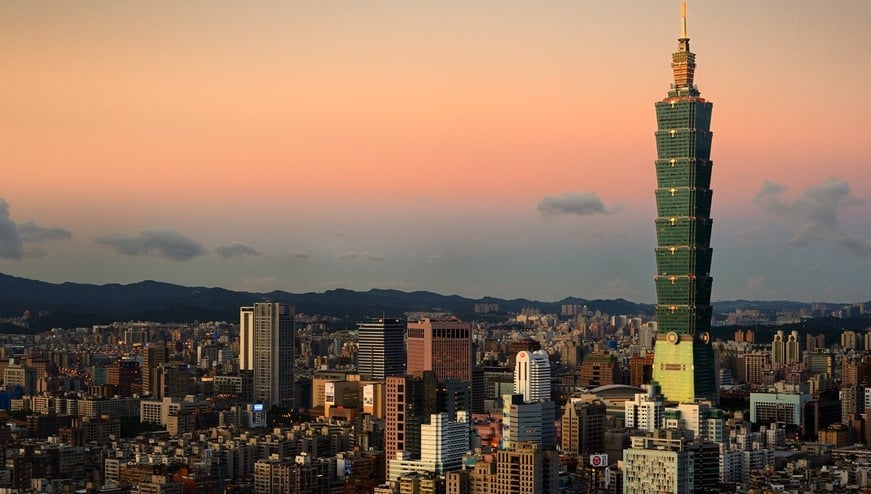 Emirates has announced it will start six-times-weekly flights to Taipei from February 10 next year, making it the first Gulf carrier to serve the Taiwanese capital directly.

Flights by three-class B777-300ERs will operate daily except Friday.

Emirates will be keen to connect passengers across its global network, particularly in Europe and Africa, to the Asian city via Dubai.

Emirates SkyCargo has operated a dedicated freighter service to Taipei since 2003 but Gulf travellers have up to now had to change at Hong Kong or other Asian hubs.

The airline starts daily flights to Stockholm on September 4.