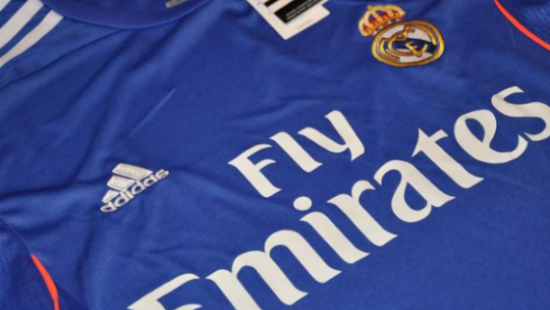 Emirates Airline has agreed a four-year sponsorship deal with Spanish football club Real Madrid, believed to be worth around $160 million.

The new alliance promotes the Dubai-based carrier to main shirt sponsor of the club from the 2013/14 season. The famous white shirt’s current incumbent is online betting firm Bwin.

Real Madrid made the announcement on their official website, adding that a ceremony to mark the new signing will take place on Thursday this week at the club’s Santiago Bernabeu stadium. 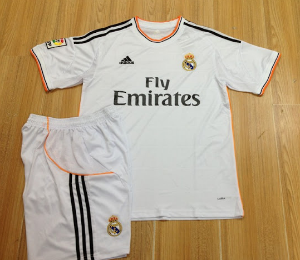 The sponsorship deal will rank as one of the largest in world football and becomes the latest example of Gulf-based companies snapping up stakes in some of Europe’s biggest football brands.