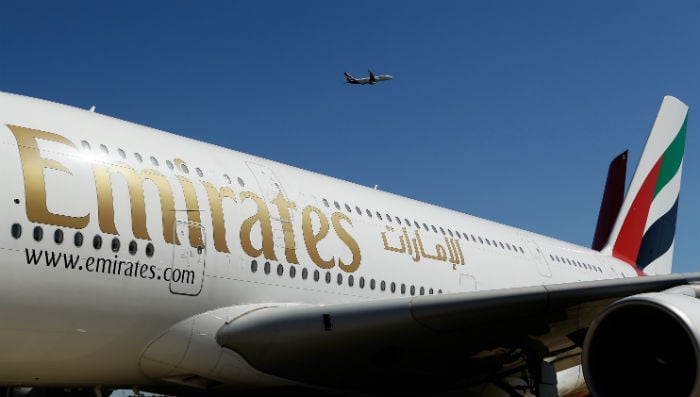 Dubai’s flagship carrier Emirates said on Monday it did not have plans to buy a stake in any Indian carrier, after India last week allowed foreign airlines to buy up to a 49 percent stake in local carriers.

Ailing Kingfisher Airlines is banking on attracting a foreign airline to pump in money, while shares in budget carrier SpiceJet surged on Monday, as investors hoped for foreign investments.

Any global carrier eyeing a stake in an Indian carrier must weigh up the benefits of a market with high long-term growth potential but one that has been squeezed by high costs and fierce price competition.

“Emirates has no plans to acquire a stake in another airline in India or anywhere else,” the airline said in a statement. “We are busy focusing on the many aspects of our own growth including the launch of flights to five new destinations in as many months.”

Earlier this month, Australia’s struggling Qantas Airways agreed to a 10-year alliance with Emirates, a key step in the carrier’s efforts to shore up its loss-making international business.

Qantas will replace Singapore with Dubai as its hub for European flights from March 2013 and coordinate pricing, sales and schedules with Emirates under the partnership.