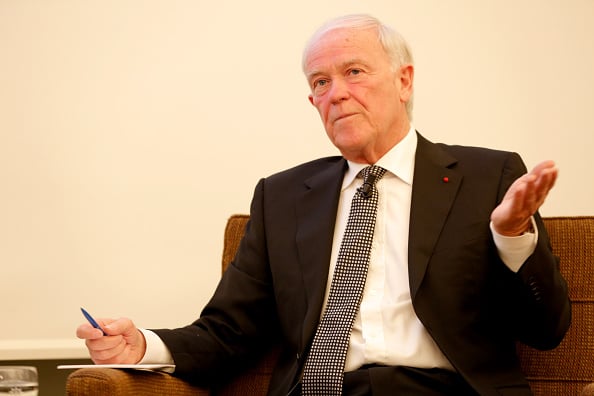 Dubai airline Emirates will continue flying to the US despite reducing flights to five cities in the country, its president has said.

The airline revealed on Wednesday that it would cut 25 of its 126 weekly flights to the US from five cities including Fort Lauderdale, Orlando, Seattle, Boston and Los Angeles.

Emirates, which flies to 12 destinations in the US, blamed the decision on a drop in demand.

“The recent actions taken by the US government relating to the issuance of entry visas, heightened security vetting, and restrictions on electronic devices in aircraft cabins, have had a direct impact on consumer interest and demand for air travel into the US,” an airline spokesperson said.

“Until the start of 2017, Emirates’ operations in the US have seen healthy growth and performance. However, over the past three months, we have seen a significant deterioration in the booking profiles on all our US routes, across all travel segments. Emirates has therefore responded as any profit-oriented enterprise would, and we will redeploy capacity to serve demand on other routes on our global network,” the spokesperson added.

In an interview with The Associated Press on Thursday, Emirates president Tim Clark reiterated that the move was a temporary one.

“This is not a permanent arrangement. … I do not see this as a paradigm shift,” he said. “Obviously our plans remain in place and we are as bullish and as confident about the US markets as we have been.”

Clark said the drop in passenger demand was “significant.”

“It is not something that Emirates does lightly when it starts pulling capacity out of markets that it’s spent millions of dollars developing and operating,” he said.

“So when it gets to this, suffice to say they are falls which cause us to make those kinds of changes.”