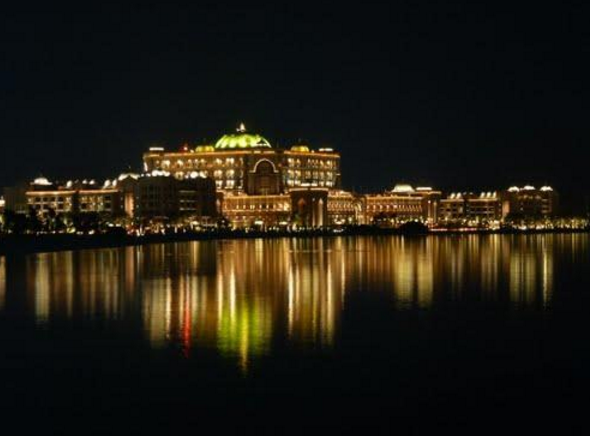 Emirates Palace has been named the 21st best hotel in the world for 2015 by the United States-based Institutional Investor.

The Abu Dhabi five star hotel was the only hotel in the Middle East and North Africa to make the top 100 shortlist.

Emirates Palace general manager Holger Schroth said, “We are deeply honoured to receive this highly esteemed industry award. It is a true testament to the team’s unrelenting dedication to delivering the highest standards of hospitality and to creating experiences that represent the authenticity and warmth of Abu Dhabi.”

The list was compiled based on the opinions of leaders and senior executives who travel extensively for work.

The next nearest hotel to the Middle East on the list was the Four Seasons at Sultanahmet, Istanbul.