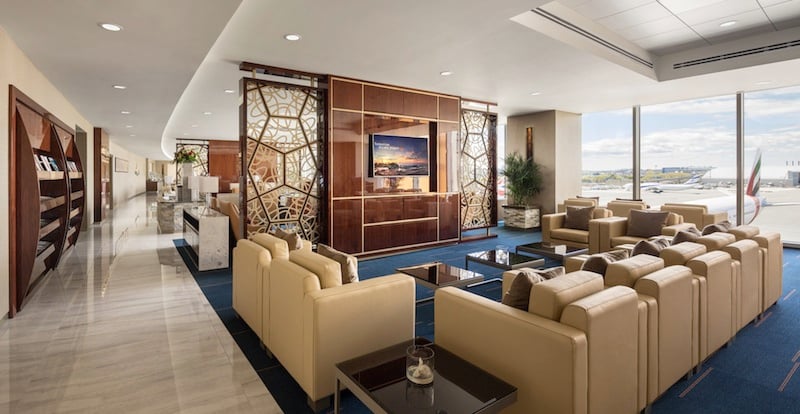 Dubai airline Emirates has opened a new dedicated lounge at Boston Logan International Airport, soon after reducing services to the US city.

The lounge had a soft opening in April 2017, and is now open to Emirates first and business class travellers and platinum and gold members of Skywards, a statement said.

The lounge – Emirates’ 41st dedicated facility worldwide – represents a $6.7m investment and comes after the airline cut its twice daily service to Boston to one flight per day.

Located on the upper level of Terminal E, the lounge overlooks gate E – 11. It offers seating for up to 123 customers covering an area of 7,481 square feet. 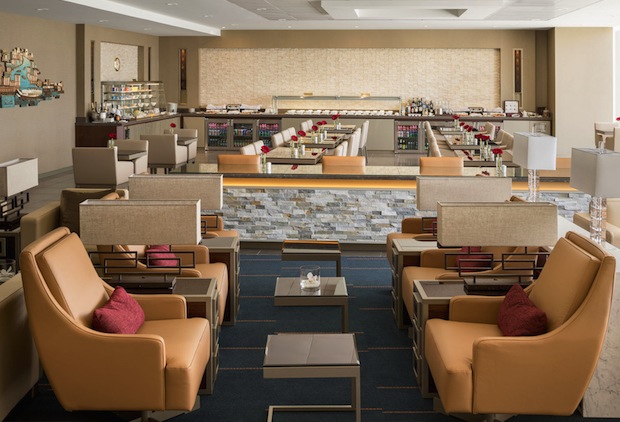 A dining area will include a menu of complimentary hot and cold gourmet buffet, including local and international dishes, and a beverage service including wines from American vineyards.

“This is Emirates’ fourth dedicated airport lounge in the US and a demonstration of our ongoing commitment to serving passengers traveling through our US gateways,” said Mohammed H Mattar, Emirates’ divisional senior vice president Airport Services.

“Boston becomes our 41st dedicated lounge worldwide and we will continue to invest in upgrading this product.”

Emirates started flying to Boston in 2014 and in October 2015, started a second daily service to the US city with a Boeing 777-300ER aircraft to meet additional demand.

However, Emirates announced in April this year that it would reduce services to one daily flight from June, as part of wider route cuts to the US.

The Dubai airline, which flies to 12 cities in the US, announced earlier this week that it is heavily invested in the market.

The carrier supported more than 104,000 American jobs and contributed $21.3bn in revenue to the US economy in 2015, a study by consulting firm Campbell-Hill Aviation Group found.

It claimed that the airline contributed $10.5bn to the country’s gross domestic product and $6.4bn of labour income.