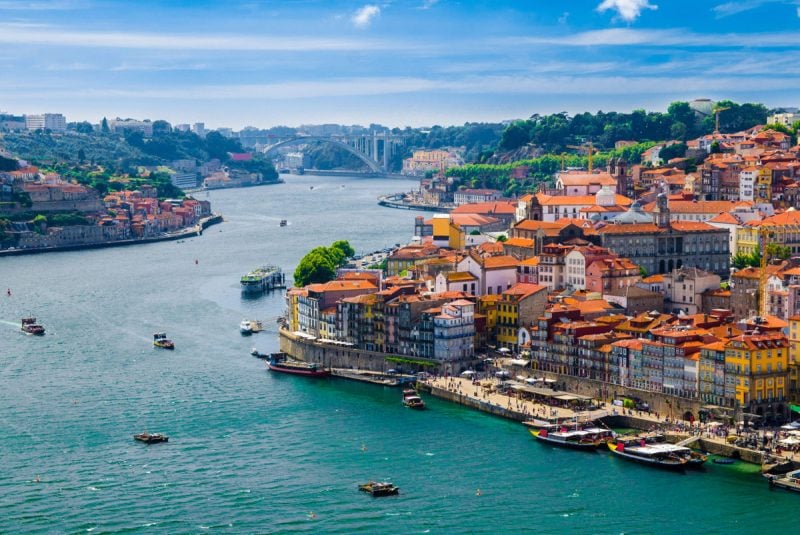 Dubai airline Emirates is offering a sale on fares to its new destination Porto, ahead of the launch of the route later this year.

The route will be operated by a Boeing 777-300ER in a three class cabin configuration offering eight first class suites, 42 business class seats and 310 economy seats.

Emirates Holidays is also offering a five-star holiday experience starting at Dhs5,799 per person, including airfare.

Porto is the airline’s second destination in Portugal after the capital city of Lisbon.

Located along the Douro River, the coastal city is famous for its rich cultural heritage, its historic centre – which is one of the oldest European centres – and its cuisine.