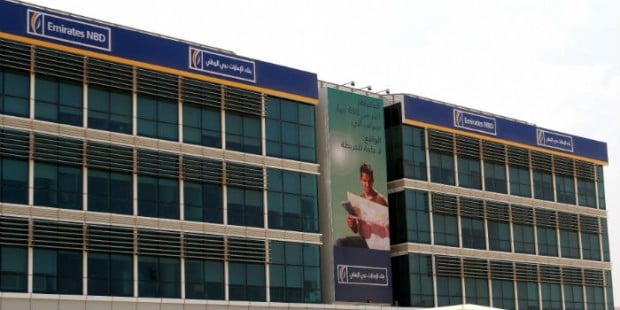 Emirates Islamic Bank (EIB) will increase its capital to Dhs3.93 billion through the offering of 1.5 billion shares at Dhs1 each between January 25 and February 3, it said in a filing to the Dubai bourse on Wednesday.

No details were given on how EIB intends to use the proceeds of the share issue, which was first announced last month.

EIB formally merged with Dubai Bank last year. Dubai Bank, which was rescued by the Dubai government in May 2011, was absorbed into Emirates NBD at the behest of the authorities in October 2011.