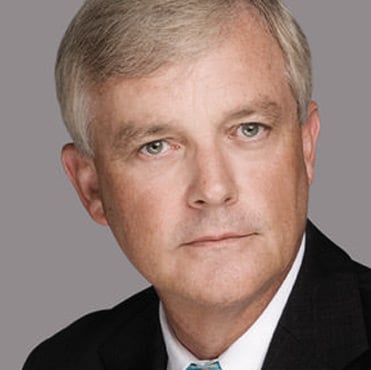 Rick Pudner, the CEO of Emirates NBD has quit his role as chief of Dubai’s biggest bank after seven years in the job.

Sources reported on Sunday that Pudner had handed in his resignation, though his reasons for doing so were not clear.

The bank has said he will remain in his position as chief executive until the end of the year when he “will hand over the role to a new leader as part of the succession planning process and the organisation’s strategy for change and transformation.”

Pudner joined Emirates Bank in 2006 after 24 years with HSBC, leading the bank into its merger with National Bank of Dubai, formalising what is now the emirate’s biggest lender by market cap.

Emirates NBD, which is majority owned by the Investment Corporation of Dubai, is due to announce its first-quarter earnings on Thursday.

The lender reported a rise in full year profit last year, up to Dhs2.55 billion from Dhs2.48 billion in 2011. Its fourth quarter profit more than tripled.