Emirates mulls grounding its A380 fleet as virus spreads 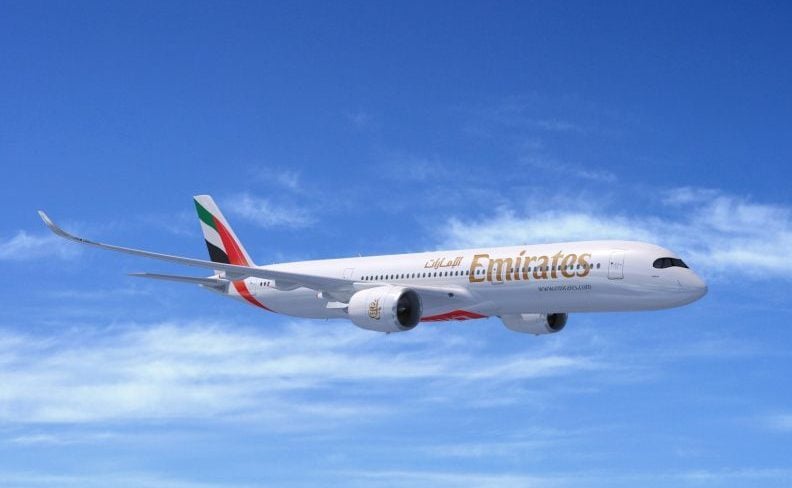 Emirates, the world’s biggest long-haul airline, is looking at grounding the bulk of its 115 Airbus SE superjumbos as the coronavirus undermines global travel demand, people familiar with the situation said.

Dubai-based Emirates has already idled more than 20 A380s and is seeking to delay taking the last handful due for delivery, Bloomberg reported last week. The company hasn’t made a decision on standing down the fleet, according to the people, who asked not to be named discussing a private matter.

Emirates, which also operates 155 Boeing 777 wide-bodies, didn’t respond to a request for comment. The company has stopped serving about a quarter of its usual destinations, encouraged staff to take leave, and said on March 12 that deeper cuts were under consideration.

Many airlines are effectively winding up flying as the pandemic wipes out demand, with discount giant Ryanair Holdings saying on Wednesday it expects to ground most if not all flights from next week.

Emirates’s business model is focused on inter-continental routes, and while the spread of the virus is easing in parts of Asia, it’s accelerating in its European and North American markets.

International Air Transport Association chief executive officer Alexandre de Juniac said on Tuesday that the virus may have long-term consequences for how carriers regard the biggest aircraft like the A380, which have been among the first jets to be idled in the crisis.