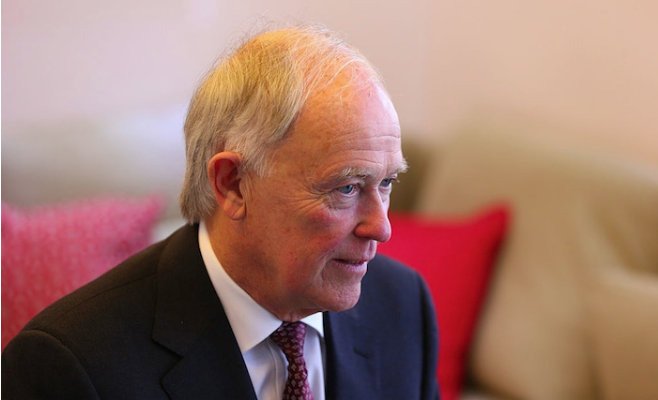 Dubai carrier Emirates is mulling the possibility of downgrading A380 services to Houston, the airline’s president Sir Tim Clark said on Thursday.

The recent drop in oil prices has slowed demand from the oil industry in Houston – the airline’s biggest corporate customer, Clark was quoted as saying at the ITB exhibition in Berlin.

Emirates began operating the jumbo A380 on daily direct flights to Houston in December 2014. The service added over 137 seats to the route when it was launched, with the airline citing strong demand in the market.

According to reports, a Boeing 777 might replace the A380 on the Houston route from July 2016.

Emirates is the world’s largest operator of the A380s and currently flies the super jumbo aircraft to over 35 destinations worldwide including five cities in the United States.

Most recently, the airline replaced its daily Boeing 777 flight to Washington DC with an A380 following United Airlines’ and Delta’s withdrawal on the Dubai-Washington route.

The airline will also ramp up Los Angeles to double-daily A380s from July 1.