Emirates Loto to hold its inaugural draw this week, offers jackpot of Dhs35m 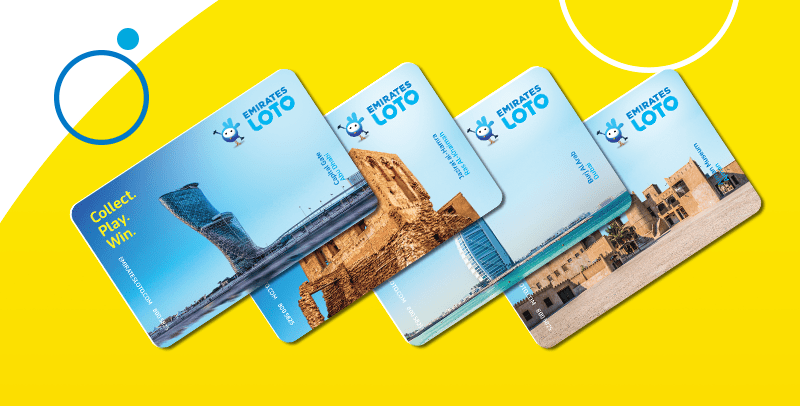 The first weekly Emirates Loto draw will take place on April 18, 2020, and will be livestreamed across multiple platforms including Emirates Loto’s website and social media platforms at 7.30pm UAE time.

The inaugural draw will be presented by celebrity hosts Wissam Breidy and Aishwarya Ajit, and is open not only to residents of the UAE, but to people located anywhere else across the world.

To enter, participants over the age of 18 must purchase a collectable card priced at a standard Dhs35 from either retail stores in the country, online on the Emirates Loto website (www.emiratesloto.com) or via its app that can be downloaded from the App Store and Google Play.

It is reportedly the region’s first fatwa-approved, fully digital collectable scheme with optional entry to a weekly live draw.
A statement on the lottery’s website states, “As per the Islamic Fatwa and Sharia principles, there needs to be an exchange of value. Entering the weekly draw is optional. You can buy the collectable for collection purposes only and decline the option to enter the free entry to the draw.”

Emirates Loto says that its aim is “to donate millions of dirhams for the public good in line with UAE government initiatives to give back to the community and the country as a whole.”

“We realise these are difficult times for all, but we genuinely hope and believe that our new venture will bring much-needed relief, happiness and more importantly funds for the public good,” said Paul Sebestyen, Emirates Loto CEO.

Commenting on the decision to choose UAE as the base to launch this draw Sebestyen added, “The UAE, with its spirit and drive for innovation and entrepreneurship, was the most obvious choice to set up this initiative.”

To participate in the draw, players will need to register their collectable on the website and choose six numbers (between 1-49).

If a player matches three of the six numbers chosen during the weekly live draw, they win a free entry; if they match four numbers, they win a cash prize of Dhs300.

Each player with five matching numbers stands to win a guaranteed amount of Dhs350,000.

If no one matches the six numbers drawn in any given week, then the prize of Dhs35m will increase by Dhs5m every week until it reaches Dhs50m where it will remain at until it is claimed.

For more details and to enter the draw, visit www.emiratesloto.com

For a video guide on how to participate and what to expect, click here.