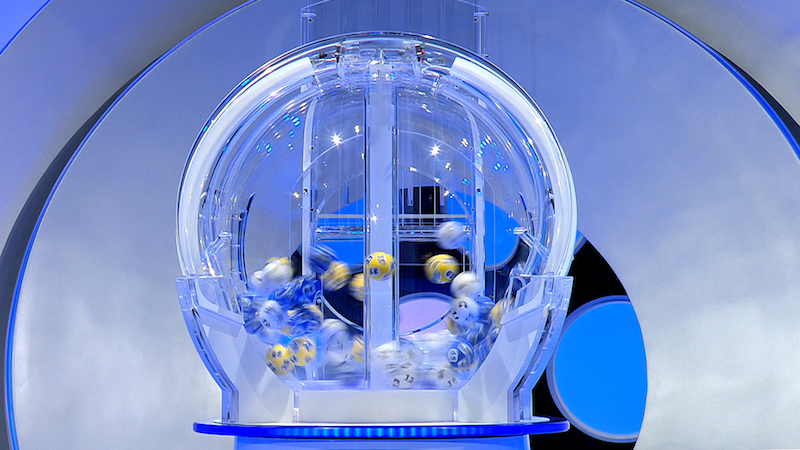 Four winners shared the Dhs2m prize in the 11th edition of the weekly Emirates Loto draw, after they matched five out of six selected numbers.

They each received Dhs500,000 each, having split the Dhs2m rollover prize.

Meanwhile 204 players, who matched four of the six numbers, won a cash prize of Dhs300 each while 4,147 entrants won a free entry to a future draw.

As there has been no winner for the jackpot to date – by matching all the six numbers, the Dhs50m prize still stands for the taking in next weekend’s draw, a statement said.

The next draw is scheduled to take place on Saturday, July 4, at 9pm.

To participate, players must purchase a collectable card priced at Dhs35 via the lottery’s website, or select stores in the UAE, and choose six numbers between 1-49.