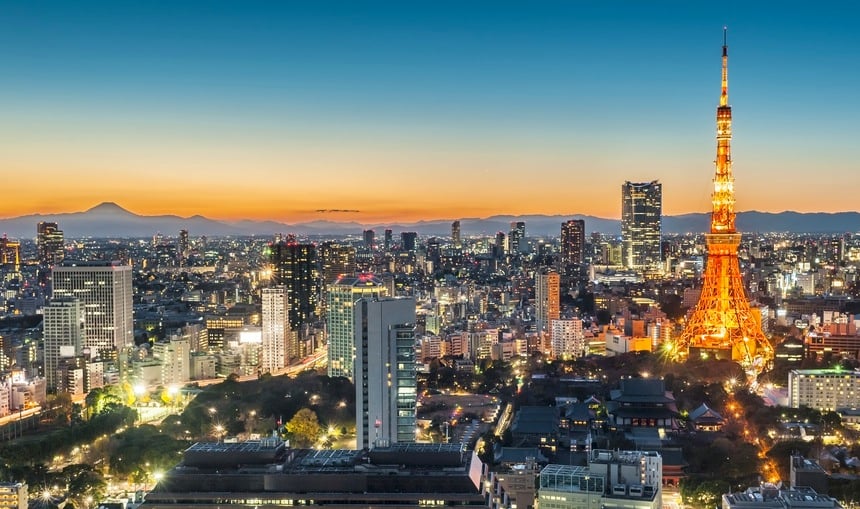 Emirates has begun daily services between Dubai and Tokyo’s Haneda International Airport, meaning it now serves both the city’s airports.

Services are operated by Boeing 777-200LR aircraft, which can hold 266 passengers and 23 tonnes of cargo.

Emirates’ partnership with Japan Airlines has been expanded to include a codeshare on the new Haneda services (flights will be identified with the EK and JL codes).

The move provides the airline with more flexibility and enables greater connectivity with the Middle East, Indian Ocean, Africa and Europe, as well as further room for trade growth between Japan and the UAE, with bilateral trade up 5.4 per cent to $53.1 billion in 2012.

Dubai is an important hub for the re-export of Japanese manufactured products to the Middle East, Africa and Central Asia.

It marks Emirates’ third destination in Japan as it also serves Osaka.