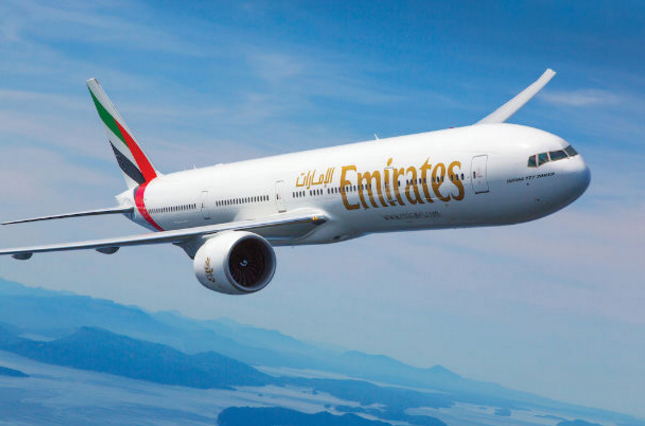 Dubai carrier Emirates said that it will launch a circular daily service to the cities of Clark and Cebu in the Philippines from March 30, 2016.

The route will be operated using a Boeing 777-300ER aircraft and will strengthen connectivity to the country, the airline said in a statement.

But the agreement mandated that all Gulf carriers wanting to operate more flights to Manila were also required to service Clark or Cebu, media reports at the time of signing the air service deal said.

Emirates did not specify whether the new services to Clark and Cebu were part of a clause in the air deal.

The Dubai carrier first began services to Clark in October 2013, but abruptly stopped the route seven months after the launch. Emirates said the decision followed a review of its fleet utilisation plans.

But officials say the new circular route offers more merits and will “enhance the Philippines’ trade link with the rest of the world” while also supporting the country’s tourism campaign.

“It will also expand travel options for Filipinos from the Central Luzon region as well as the Visayas region and offer more flexibility for overseas workers departing Philippines or looking for options to fly home,” said Emirates’ executive vice president and chief commercial officer Thierry Antinori.

Emirates’ new service will have 42 seats in business class and 386 seats in economy class. It will also offer about 14 tonnes of cargo capacity on the route.

Gulf carriers have been keen to operate to countries in Asia to cater to growing demand on the routes.