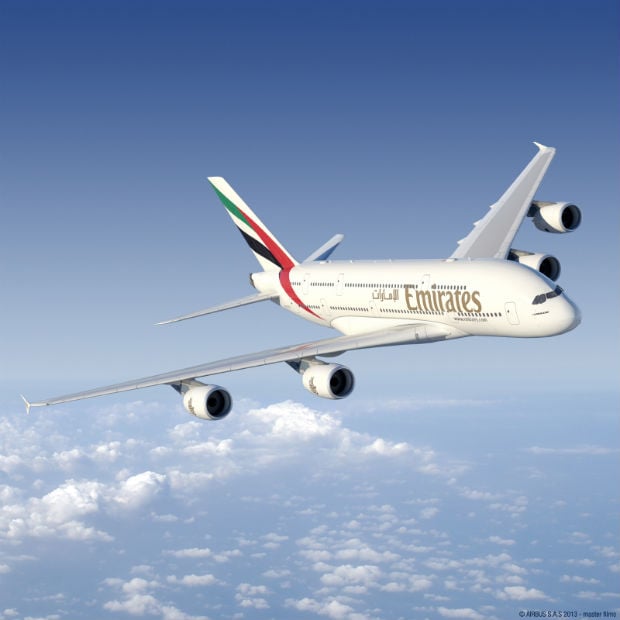 Dubai carrier Emirates has announced the launch of the double decker A380 aircraft to San Francisco and Houston, starting from December 1 and 3 respectively.

Aside from 14 first class private suites and 76 business class seats, the aircraft will offer around 399 economy seats to San Francisco and around 401 seats to Houston, the airline said in a statement.

“Since 2007, we have carried over 2.3 million passengers on the San Francisco and Houston routes, and our flagship A380 will allow us to connect even more people and facilitate trade between these important US cities and the Middle East, India, Africa and beyond.”

The airline’s daily flight EK211 to Houston departs from Dubai at 9:30am and arrives at 4:05pm. The return flight, EK212, takes off from George Bush Intercontinental Airport at 6:25pm and lands in Dubai at 7:05pm the next day.

San Francisco and Houston will be Emirates’ fourth and fifth US destinations to be serviced by an A380 in addition to New York and Los Angeles. It is planning to operate the service to Dallas and Fort Worth beginning in October this year.

Emirates operates A380 to 32 destinations across the world and has carried over 21.8 million passengers to global destinations on the aircraft since it began operating it just over five years ago.

The airline, whose fleet currently includes 47 of the jumbo jets, is also the world’s largest operator of A380s.