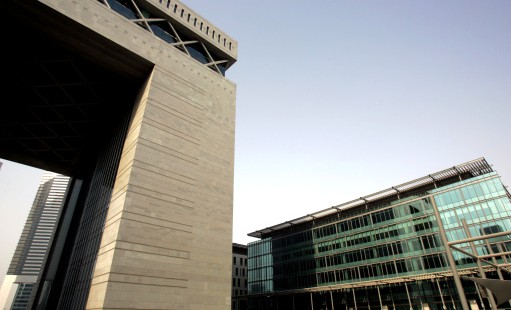 “I am delighted to announce these strong results for the third quarter 2013 which can largely be attributed to our ability to attract new assets and the excellent judgement that our investment team has shown,” said Khaled Sifri, CEO of Emirates Investment Bank.

“All our performance figures have improved and we expect this trend to continue while we focus on exceptional client service.”

The bank also reported a year to date net profit rise of 33 per cent from Dhs23 million for the same nine-month period last year to Dhs30.6 million.

“Our investment banking team has been working on various deals across the Middle East and predominantly in the UAE and in the Kingdom of Saudi Arabia. We are hoping to close one, possibly two, transaction by year end,” Sifri added.

“We continue to see a great deal of interest from high net worth individuals from the region and internationally who want to work with a bank such as ours – a bank that is independent, bespoke and entirely dedicated to being a pure-play private bank.”