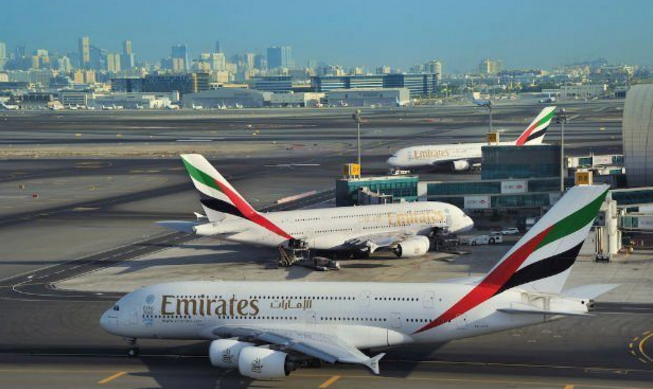 Dubai airline Emirates said that it expected travel to reach “an all time high” between December 28 and January 2 as visitors flock to Dubai to celebrate the New Year’s Eve.

Over 174,000 people, excluding transit passengers, are expected to visit Dubai during this weekend, the airline said. More than 103,000 travellers will also be departing from the city between January 2 and January 4, 2016.

Emirates said that it expected to see a busy day on January 2, 2016.

The airline urged all passengers travelling during this period to arrive early enough to complete their check-in and security screening.

“With another record breaking week coming up, we want to ensure that passing through the airport is as stress-free as possible,” said Emirates Airport Services’ divisional senior vice president Mohammed H. Matta.

“During the upcoming busy travel period, passengers should provide plenty of time for airport check-in and security screening, and factor in more time into their travel plans to ensure they arrive to their gates on time.”

The month of December is usually a busy period for Emirates, as traveller numbers to and from Dubai peak. The airline said that more than 535,000 people travelled from Dubai between December 17 to December 19 this year, up 14 per cent from the same period in 2014.