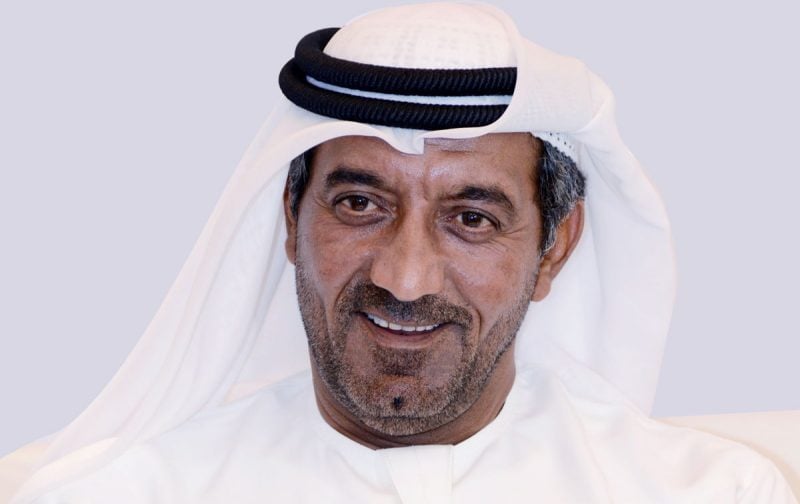 High oil prices will have a significant impact on operations for airlines such as Emirates, the Dubai-based carrier’s chairman Sheikh Ahmed bin Saeed Al Maktoum has said.

“I always want to see the price of oil below $60 [per barrel] – but that is not my call and my decision, it’s [based on] a lot of elements,” he told reporters on the sidelines of the Arabian Travel Market event in Dubai.

Elements such as the global political situation and oil protection will continue to play a major role in deciding the price, he said.

Brent crude prices – currently trading at around $72 per barrel – touched six-month highs last week when the US said it was ending its Iranian sanction waivers. Prices then fell by nearly 3 per cent on Friday, after US President Donald Trump said that he had urged OPEC to bring down prices.

Overall, Brent should average $70 per barrel in 2019, helped by voluntary and involuntary declines in OPEC supply, a BofA Merrill Lynch research report released in February found.

“It’s not only Emirates – everybody is affected by high oil prices. It also depends on when you do your pricing and when you refill your aircraft and when the passenger will be flying – it depends on a a lot of elements when it comes to oil prices,” Sheikh Ahmed explained.

“Of course it will affect operations if oil prices stay high. We use a lot of fuel because of our long range aircraft. So the tonnage we lift is big.

“You have to pass that cost to somebody and that will always be the passenger,” he added.

Currencies also play a major role in the equation since Emirates has to transfer most of its revenues to a dollar base, he stated.

Despite the headwinds, this year will be “positive” for Emirates, Sheikh Ahmed said.

He did not disclose whether the results would represent a year-on-year increase.

“I cannot go into that, but you’ll see the number and it will be positive,” he said.

Also read: Emirates says full-year results will not be as good as in previous years

In November, Emirates announced an 86 per cent year-on-year drop in net profit for the first half of the 2018-19 financial year, as high fuel costs and currency devaluations hit margins.

The airline, which made a net profit of Dhs226m for the six months, said fuel remained the largest component of its cost, accounting for 33 per cent of operating costs.