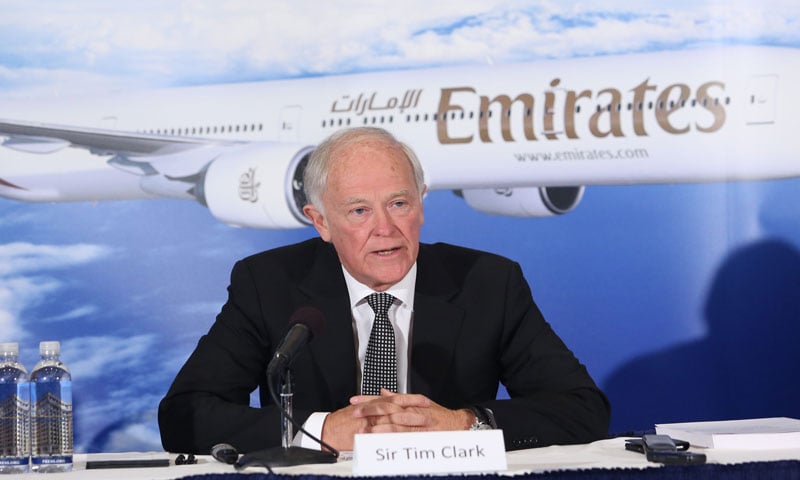 The new management of Abu Dhabi-based Etihad is “far more receptive and responsive” to synergies in areas like fleet management, Tim Clark told CNBC in an interview. “There is a view, both I believe, between the two shareholders that more should be done to work with them.”

Clark has mentioned on several occasions that the world’s largest long-haul carrier is working closely with Etihad without encroaching on competition rules. Bloomberg reported last year that Emirates is exploring the idea of taking over its loss-making rival’s airline operations, which both airlines denied.