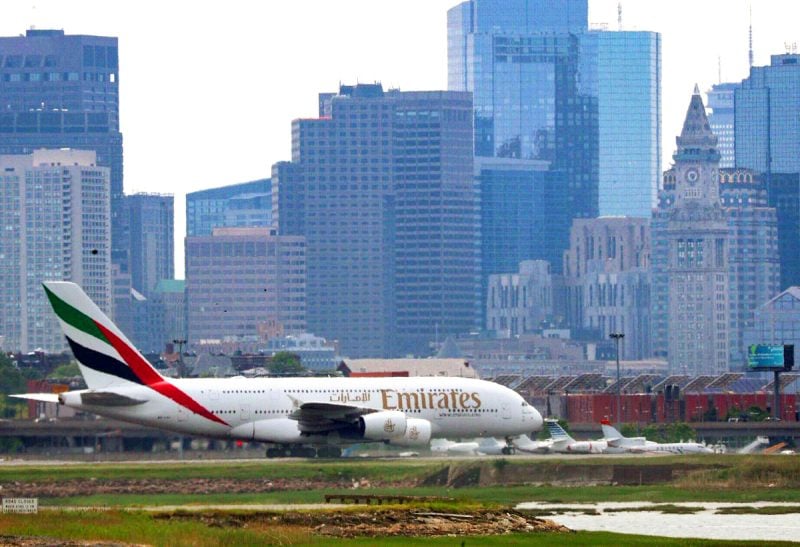 Dubai airline Emirates has started operating its first scheduled A380 services to Boston and Amman for the peak summer season, it announced on Sunday.

The first scheduled A380 service landed in Jordanian capital Amman and the US city of Boston on June 1.

The A380 Amman service was greeted by a traditional water cannon salute in Amman. 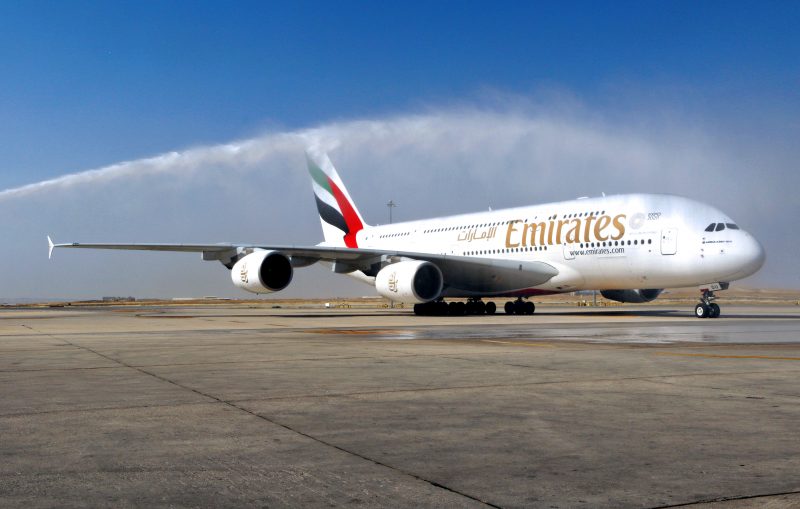 Emirates will operate its A380 aircraft to and from Amman until October 26 to cater to the increased demand for travel during the peak summer period.

The Emirates A380 flying to Amman is set in a three-class configuration, and will have 427 seats in economy class, 76 seats in business class and 14 first class suites.

The airline has been flying to Jordan for over 33 years, and has carried over five million passengers to and from Amman.

The A380 deployed to Boston is also set in a three-class cabin configuration.

Emirates said its A380 operations to Boston will see overall capacity increase by around 45 per cent and will meet increased customer demand during the peak summer and winter travel season.

The airline has been serving Boston since 2014.

Emirates has also deployed the double-decker aircraft to Athens International Airport Eleftherios Venizelos on May 31 with the commencement of the peak summer travel period to meet high passenger demand to and from Greece.

Emirates currently has 110 A380s in service and 13 pending delivery, and is set to receive six of the jets this financial year.

The jumbo jet has carried more than 115 million Emirates passengers since 2008.