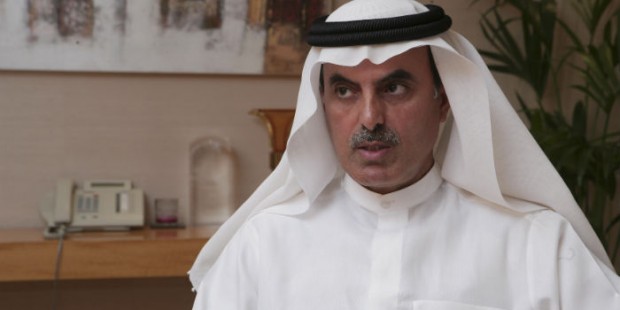 Emirates Banks Association has announced it is to change its name to UAE Banks Federation, it said in a statement on Wednesday.

The name is expected to better reflect ‘the union of United Arab Emirates banks and the nature of their activities’, according to the statement.

H.E. Abdul Aziz Abdulla Al Ghurair, chairman of UAE Banks Federation, said: “Change of the name to UAE Banks Federation came in line with the High Management strategic plan adopted at the beginning of last year, which aimed to promote and develop the federation’s work in all aspects in response to the rapid developments facing the banking sector locally and globally.

“We will continue our success based on the top quality and excellence in the banking sector towards serving all customers and the community pursuing the best international professional practices.”

The federation represents 51 banks including 23 national lenders and 28 foreign. Its main objective is to facilitate cooperation between banks and represent their interests when dealing with the UAE Central Bank.

Founded in 1982, the organisation was originally named the Association of National Banks before becoming Emirates Banks Association.

Recently it submitted a unified questionnaire to the central bank, representing views of all the banks on mortgage limits.

The recommendations suggested capping mortgages to expatriates at 80 per cent of the property’s value for the first house, and 60 per cent for subsequent homes.

This followed after the UAE central bank indicated last year that it is planning to introduce mortgage limits to regulate the country’s real estate sector.