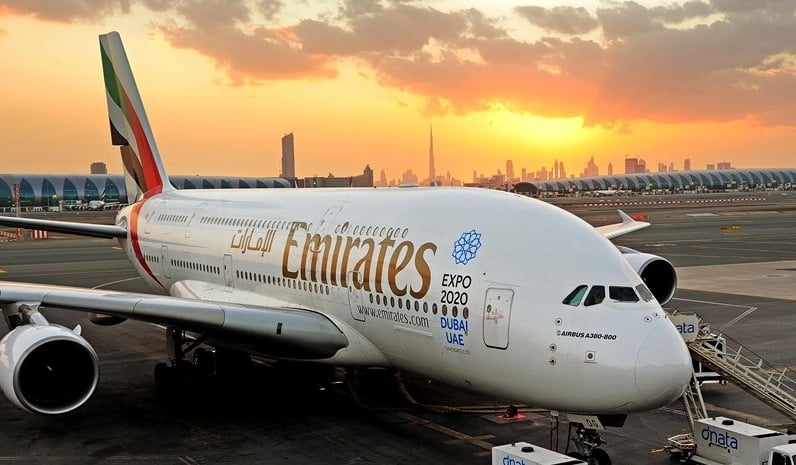 Emirates is putting the full force of its A380 fleet behind Dubai’s bid to land the 2020 World Expo.

The airline, describing itself as a ‘premier partner’, is attaching large stickers to its A380 fleet, promoting the UAE’s bid to hold the event in Dubai in seven years’ time.

The first aircraft to be dressed with the words “Expo 2020, Dubai UAE, Candidate City” was EK 306, which left for Beijing in the early hours of Thursday morning. In the coming weeks, the airline’s entire A380 fleet – currently standing at 31 – will carry the Expo 2020 message to 21 cities.

Tim Clark, president, Emirates Airline, said Emirates operates the largest A380 fleet globally and they will be “a powerful tool” to further Dubai’s bid.

The emirate is competing against four other candidate cities including Ayutthaya (Thailand), Ekaterinburg (Russia), Izmir (Turkey) and Sao Paulo (Brazil).

Should Dubai be successful, it would be the first time the event is held in the Middle East and it would provide a major economic boost. The World Expo, staged every five years and last held in Shanghai, spurs infrastructural investment and attracts millions of visitors.

The winning city will be announced in November 2013 following a vote by the 161 member nations of the Paris-based Bureau International des Expositions (BIE).