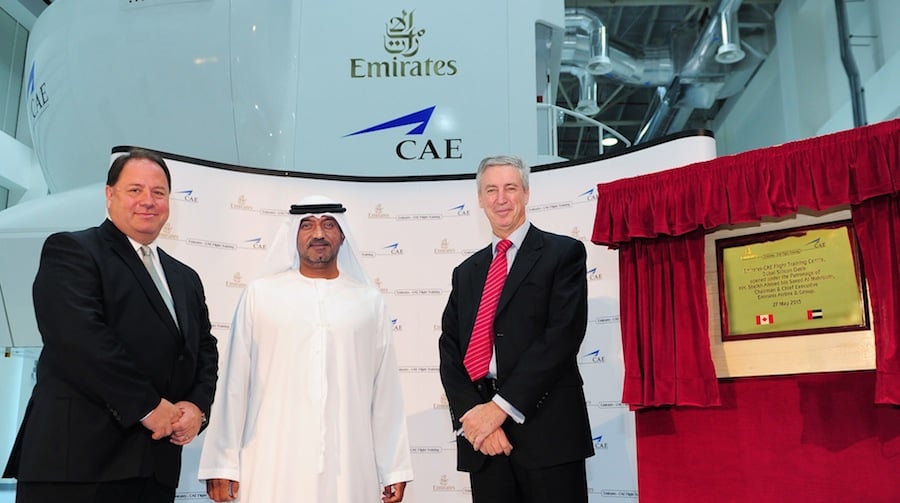 The centre is the second training centre owned and operated by Emirates-CAE Flight Training (ECFT) in Dubai, complementing the one in Al Garhoud.

Completed last month, the 55,000sq ft centre brings Emirates and CAE’s joint investment in the region to over $260 million in the last 10 years.