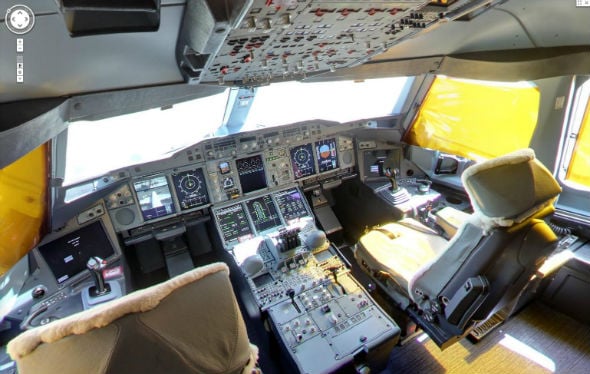 Dubai-based airline Emirates has announced a change in its cockpit regulations following the fatal crash of a Germanwings flight last week.

“Although there is no international industry regulation that mandates this as a compulsory practice, Emirates has today implemented a new operating policy where there would always be two crew members in the cockpit. This is effective immediately,” an Emirates spokesperson said.

The change in rules comes as a Germanwings airline was crashed deliberately into the French Alps by the plane’s co pilot, after locking out the flight’s captain.

The 27-year old co-pilot Andreas Lubitz, who allegedly suffered from depression, deliberately pressed the button that sent the jet into its fatal descent, killing all 150 people on board, according to prosecutors.

Following the incident, many airlines have changed their cockpit policies, requiring two crew members to be present at the cockpit at all times.

Meanwhile, the UK’s Civil Aviation Authority has asked all airlines to review their policy in light of the Germanwings crash.

Such rules are already in place in the US, which tightened regulations after 9/11 to provide more security to pilots.

The Germanwings crash adds on to a long list of aviation disasters that took place last year, which was touted to be the deadliest in civil aviation in a decade.

But despite such a string of losses, International Air Transport Association (IATA) said that 2014 was one of the safest year when measured against the volume of traffic.