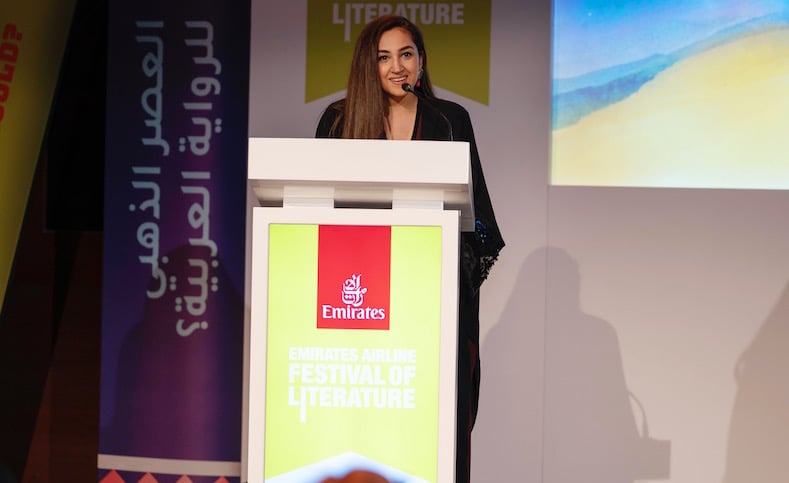 The 12th annual Emirates Airline Festival of Literature returns next year and will be held from February 4-9 at the InterContinental in Dubai Festival City.

The overall theme for the show is Tomorrow and will delve on topics like sustainability, spirituality and kindness.

One of the key attendees of the event will be Hazzaa Al Mansoori the first Emirati in space who will share his thoughts on the future space programme of the UAE.

The lineup of over 130 renowned authors and personalities who will attend the festival encompass those from several disciplines including science, science-fiction, business, philosophy and history.

British TV presenter and author Nadiya Hussain will attend, as will Sir Ranulph Fiennes, a writer and explorer who became the first person to reach both the North and South Poles via the land route.

In its positioning as being a festival that appeals to a wide-ranging audience, especially children, Oliver Jeffers – the visual artist and children’s book author – will be attending the festival. 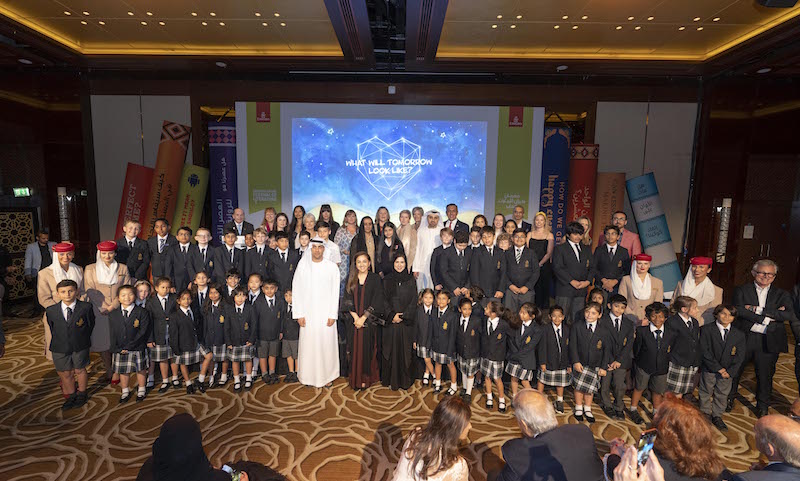 Says Ahlam Bolooki, the festival director for the Emirates Airline Festival of Literature, “With the stellar line-up for the 2020 Festival, there is no better place to search for the answers, whatever your question may be. We have writers to entertain, inspire, challenge and excite people from all walks of life and of all ages.”

A few of the award-winning authors who will attend include novelists from the region like Omani author Jokha Alharthi whose book, Celestial Bodies, won the 2019 Man Booker International Prize. Saudi Arabian writer Omaima Alkhamis meanwhile won the 2018 Naguib Mahfouz Medal for Literature for her novel Voyage of the Cranes in the Cities of Aga, whereas Mohammed Hanif won the Commonwealth Writers’ Prize for Best First Novel for A Case of Exploding Mangoes will present his recent novel, Red Birds, at the festival.

Apart from the talks, there will also be writing workshops and masterclasses during the event that will include sessions on journalism and creative writing. For those who want to publish their novels, the Publishing Day Programme organized at the literature festival will offer networking sessions where they can learn about the publishing process and seek out opportunities that will help them along the way. First-time novelists can also submit their entries and who stand a chance to win the Montegrappa Writing Prize for adults.

Speaking about the festival, Hala Badri, director-general of Dubai Culture and Arts Authority (Dubai Culture) added, “Notably, it is the first event happening under the umbrella of Dubai Art Season 2020. It is a priority for us at Dubai Culture to spread a passion for knowledge and reading throughout the community, in line with the National Reading Strategy, spearheaded by His Highness Sheikh Mohammed bin Rashid Al Maktoum, Vice President and Prime Minister of the UAE and Ruler of Dubai.”