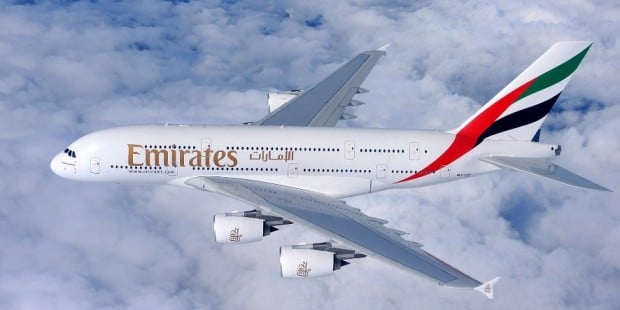 The sukuk, maturing 2023, will have an amortising structure, with an average weighted life of five years, arranging banks said.

An amortising bond is structured in a way that gradually reduces the value of the bond over a fixed period of time, meaning the borrower pays off the full amount before the final maturity date.

Lead arrangers released initial profit rate guidance at a spread ranging between 300 basis points to up to 350 bps area over five-year midswaps.

The dollar-denominated sukuk will be at least $500 million in size.

Emirates tapped global debt markets in January for a $750 million amortising bond, which received a muted response due to weak market sentiment at the time.

Roadshows are due to conclude in London on Monday.