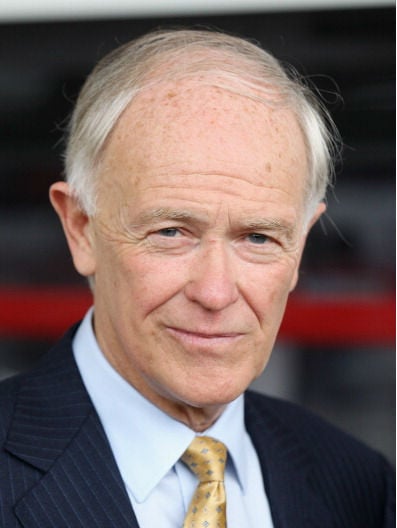 The time has come for oil companies to stop being fuelled by greed and to think about the rest of the world, according to the president of Emirates Airline.

Outlining his predictions for the coming year, Tim Clark told Gulf Business that while Dubai is in a healthy position, the global airline industry still faces many problems, chiefly the high cost of fuel.

“The price of fuel will continue to be a thorn in our side. Unless airlines move to become more efficient and eliminate unnecessary costs, more will be consigned to aviation’s graveyard,” Clark said.

“But when fuel represents more than 40 per cent of our operating costs, there are only so many ways to turn.”

Clark laid the blame for expensive aviation fuel – the highest cost to an airline – at those in charge of oil prices, indicating their greed is affecting the wider global economy as well as the aviation business.

“I have long believed oil prices are being spiked by speculative greed – perhaps the time has come for those distorting the market to take note of the devastating effects of their actions, not just to the airline industry, but to the global economy as a whole,” Clark said.

“Some airlines have delved into the derivatives market, but at Emirates, we will stick to our no-hedging strategy. If the situation with fuel prices was serious before, it is now critical, and I doubt the airline industry could bear the brunt of another cost escalation.”

Looking ahead to the next 12 months, while Clark believes Dubai is in a strong position, he believes airlines will face challenges from across borders as problems overseas affect the industry as a whole.

“Infrastructurally, Dubai is in a healthy position, thanks to the vision of our leaders. But the airline industry still faces deep challenges, exacerbated by ailing economies, with problems spilling across borders and indeed continents.”