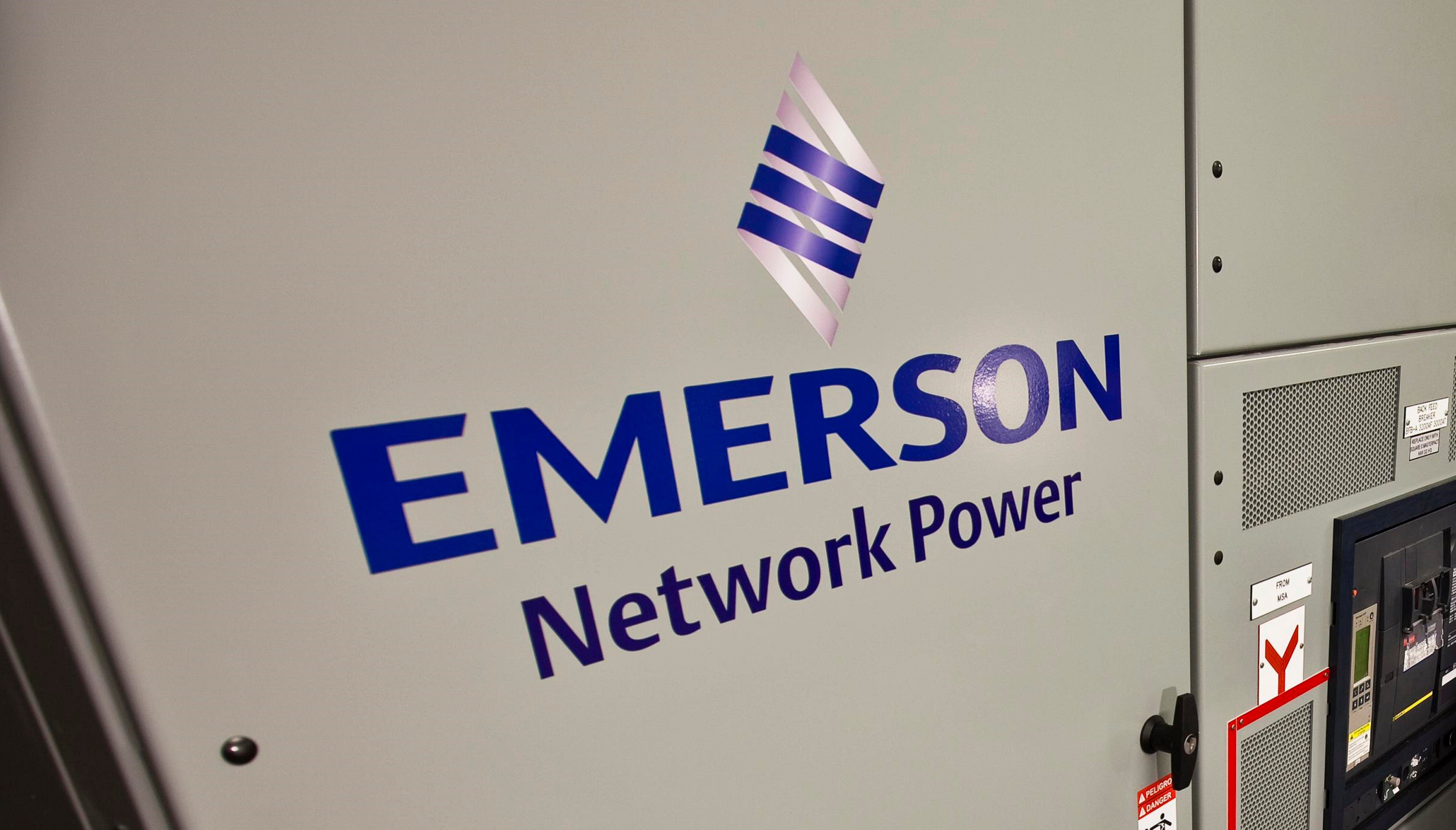 Global technology company Emerson announced that it will invest $25 million to build a technology and innovation centre in Saudi Arabia. The centre will come up in the Dhahran Techno Valley and being developed in partnership with Saudi Arabia’s King Fahd University of Petroleum and Minerals (KFUPM), Emerson said in a statement.

Emerson is currently interviewing and selecting staff to undertake a six-month design phase before breaking ground at the site in May 2013. Construction is expected to be completed in 2014.

The centre will provide front-line services to the petroleum and minerals market sector in Saudi Arabia, and facilitate the development of customer centric technology-led projects and product solutions, the statement said.

Approximately 50 to 60 per cent of the building space will be used for technology development, technical solutions, testing and laboratory personnel. The rest of the facility will house administration, project management, training and support staff.

Around 150 employees are expected to be involved in research, technology development and technical solutions, representing 60 to 70 per cent of the total personnel in the facility, the statement added.

“The aim of Dhahran Techno valley is not financial profit. We are focusing instead on the developmental aspects, such as patents, contributing to building factories, establishing companies that attract Saudi employees; all of which result in economic and developmental returns for the Kingdom.”

Emerson’s total sales in the Middle East and Africa reached $1.2 billion in fiscal year 2011, and the company said that it was expecting further growth this year.

“Within the region, Saudi Arabia is a market where Emerson is seeing particularly strong growth and Emerson is dedicated to increasing its presence,” the statement added.