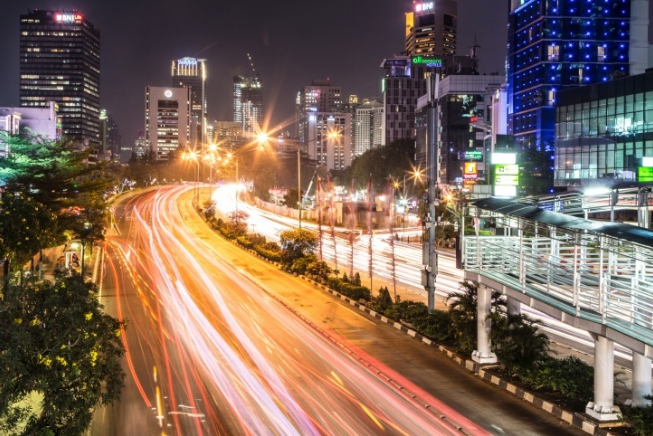 Emerging markets. It’s a term that keeps financial analysts, strategists and decision makers at global conglomerates up at night. It’s a term that’s often paired with the word, ‘growth’. Markets that are classified as emerging markets are referenced in detail when planning for the future and hence, in big business, there is no term that holds more reverence. A recent story by the Financial Times, said that approximately $10.3 trillion is invested in emerging markets stock and bonds by various international funds.

There can be no doubt that emerging markets are important to the world’s developed markets. But, if you asked yourself, ‘What constitutes an emerging market?’, you’ve stumbled onto a question that many experts in the financial world are still seeking answers to. The BRIC countries – Brazil, Russia, India, China, were members of an acronym coined by Jim O’Neill of Goldman Sachs, in 2001. Countries deemed to be at a similar stage of newly advanced economic development.

It was predicted that much of the world’s economic growth would soon come from these four countries. BRIC then expanded to BRICS to include South Africa. BRICS have the ability to bring about positive real-world changes and this is why the emerging markets question is important because the criteria by which countries are classified may be in need of a rework.

Here, it’s quite odd that a country classified as EM is far ahead of developed countries strictly in terms of its GDP per capita. This brings us back to the question: What constitutes an emerging market?

Additionally, it is worth examining whether a new, in-between classification should be introduced – such as ‘maturing market’ – for countries whose status is transient. This could be useful when classifying countries such as Egypt, which earlier in the year was thought to be at risk of losing its status as an emerging market. According to The Wall Street Journal, the country is safe for now, despite the fact that the political landscape is still in a state of flux in the country.

While we hear the term emerging markets every day, there’s no broadly defined, widely accepted definition of what constitutes an emerging market. Businesses from different industries will classify markets differently, depending on their interests. With the telecommunications industry for example, there are different scenarios that could spur a market to be classified as an emerging market – it could be the potential to create a second home market through strategic investments; the opportunity to build stronger capabilities to enable multinational corporations to reach the set of emerging markets in a cost effective and reliable manner, or create a strategic partnership model in a particular country to serve both outbound and inbound businesses.

It’s important to understand that international organisations are constantly examining how they can gain a unique advantage in emerging markets, while reducing their risk. From a telecommunications perspective, a provider can enable these organisations to achieve success sooner, by delivering on an established track record in terms of eliminating complexities and delivering tangible results. After all, a robust communications infrastructure is the bedrock of successful businesses and economies, alike. In fact, today, communications infrastructure is one of the most important aspects that businesses look at before entering an emerging market.

Tata Communications’ recent Connected World whitepaper, which surveyed 1,600 businesses across 10 sectors in countries across the Middle East, India, China, United States and others, found that businesses in emerging markets are as likely, if not more likely, to look at other high growth markets for best practices and growth lessons. Of the overall emerging market respondents, 84 per cent stated this to be the case, whereas 95 per cent of the business leaders surveyed in China stated that they had looked to other emerging economies for key business learnings. More importantly, 47 per cent of the emerging markets companies surveyed highlighted connectivity and communications infrastructure as a key concern for them.

This is only natural given how important connectivity is today, and this brings us back to classifications. Looking at many of the countries in the Middle East, there are bandwidth hungry populations and enterprises who demand, and are now already being served by highly capable infrastructure that offers redundancy and the capacity to sustain future economic growth.

Taking into account our dependence on technology and connectivity, it’s vital that the criteria by which markets are designated be revisited. The new criteria should be far wider and should account for infrastructure and telecommunication capabilities, as these are elements that attract businesses and thus contribute towards future growth.