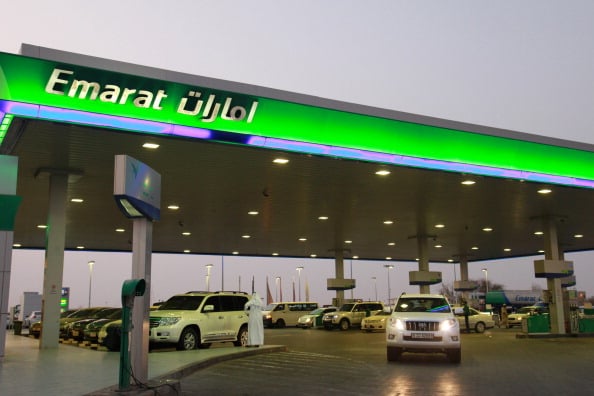 It will instead purchase a cargo through private negotiations and will re-issue the tender to seek two cargoes for December delivery at a later date, one of the sources said.

“There was some ambiguity in the offers so the company will re-issue the tender,” the source added.

Emarat is likely to buy the late-November delivery cargo from Aramco Trading Company, the sources said.

After it re-issues the tender to buy the two jet fuel cargoes for December, the company has no plans to seek more cargoes for the year, the first source said.

The company’s jet fuel requirements are expected to remain stable or increase just slightly next year, the source added.

It has term deals with Kuwait Petroleum Corp and Abu Dhabi National Oil Corp (ADNOC) to buy jet fuel for this year.