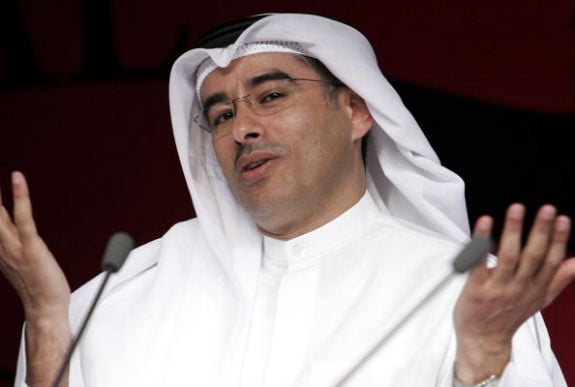 Mohamed Alabbar, the man behind the world’s tallest building the Burj Khalifa, has said he wants to build a new tallest tower, topping the 1km structure planned for Jeddah, according to state media channel Zawya.

The chairman and CEO of property developer Emaar, has located Asia as a possible location for a skyscraper to outreach the expected height of Kingdom Tower, which is under construction in Saudi Arabia.

Alabbar, who came sixth in the Gulf Business Power 100 list earlier this year, has been the force behind Emaar’s development of Dubai’s Downtown area, which is home to the Burj Khalifa, Dubai Mall and a number of hotels.

Alabbar has said he plans to emulate the popular district in three other cities around the world, with work on one of the imitations already underway in Cairo.

Riyadh and an area in Turkey are believed to be on the shortlist for ‘Downtown’ developments.