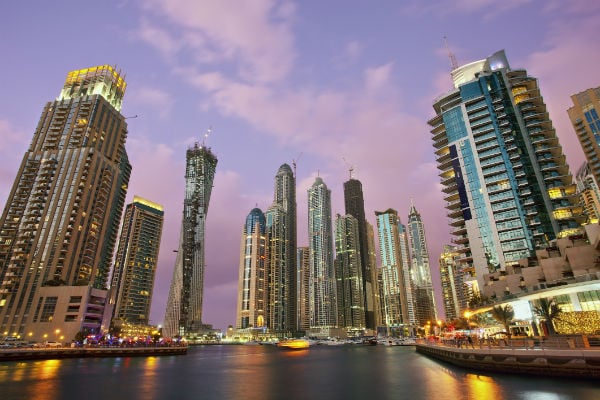 Dubai’s Emaar Properties, the builder of the world’s tallest tower, has sold one of its hotel assets to an Abu Dhabi-based real estate firm for an undisclosed amount.

Eshraq Properties said in a statement on Saturday that it has acquired Nuran Marina, a serviced hotel apartment owned by Emaar and located in the up-market Dubai Marina area.

Emaar said in a statement it was still focusing on Dubai but looking to strengthen its Address brand of hotels.

“The transaction of Nuran Serviced Residencies Dubai Marina was completed in the second quarter of 2012. The transaction is not material to merit an announcement by Emaar,” it said in an emailed statement.

Dubai’s largest developer, which is 32 per cent owned by the emirate’s government, has looked to shift away from its home market where real estate prices have slumped by more than 60 per cent in the aftermath of the debt crisis in 2009.

Emaar’s chairman, Mohammed Alabbar, had denied reports in October last year that it was looking to offload its Al Manzil and Qamaradeen hotels.

The developer announced plans this month to build a new hotel in Dubai’s high-end Downtown area, its first major hotel project since the property crisis.

Eshraq, which has assets of about 1.5 billion dirhams, listed on the Abu Dhabi Securities Market in September last year. It raised 825 million dirhams ($225 million) in an over-subscribed initial public offering.

Eshraq said it would carry on with its strategy to acquire other real estate projects in the country.